Visit site
Amidst the successes of the riders in Tunisia’s Desert Challenge (TDC) comes a surprising – and very welcome – record.

A badass chick by the name of Vanessa Ruck has, according to The National, just been the first woman to enter and finish the Tunisia Rally, or TDC. She has an interesting background, too – this mean cookie was apparently hit by a car while cycling in 2014, leaving her to face a long recovery with seven surgeries and “a roller-coaster of mental and physical recovery spanning seven years.” 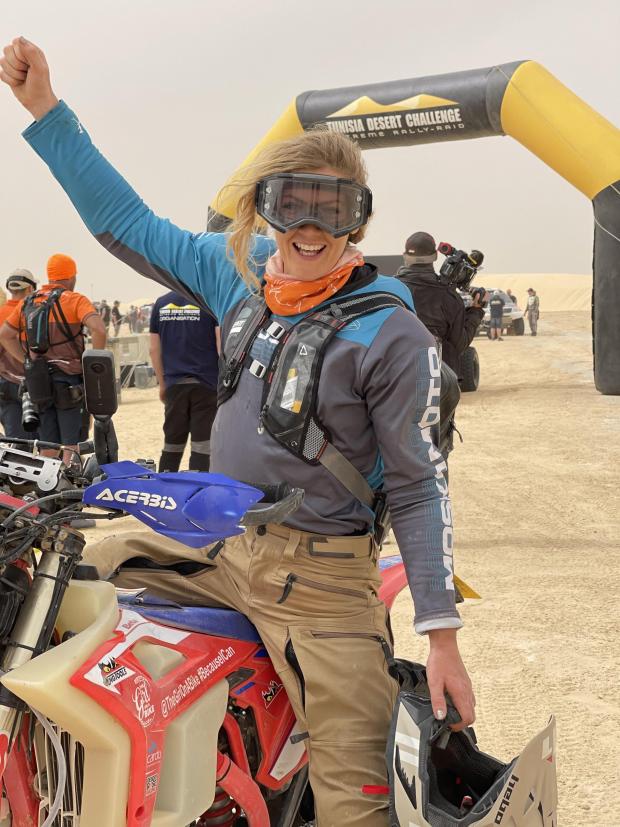 And what does she do after that?

Why, launch herself into a linear route with 8 challenging desert stages, almost 2500 timed kilometres and nearly no liaisons, of course. 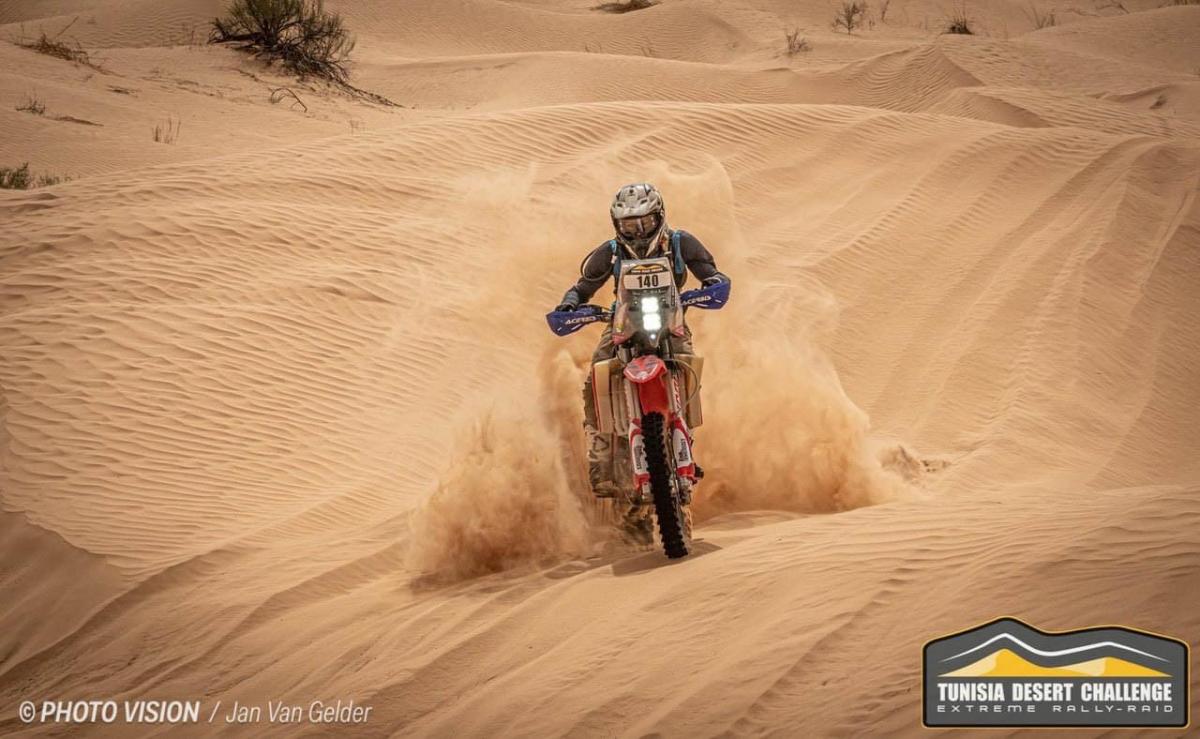 It’s a big bloody decision to make, and one that defines the core of this woman’s character – including how she conducted herself when her bike suffered an electric fault at Stage 4 of the Tunisia Rally. 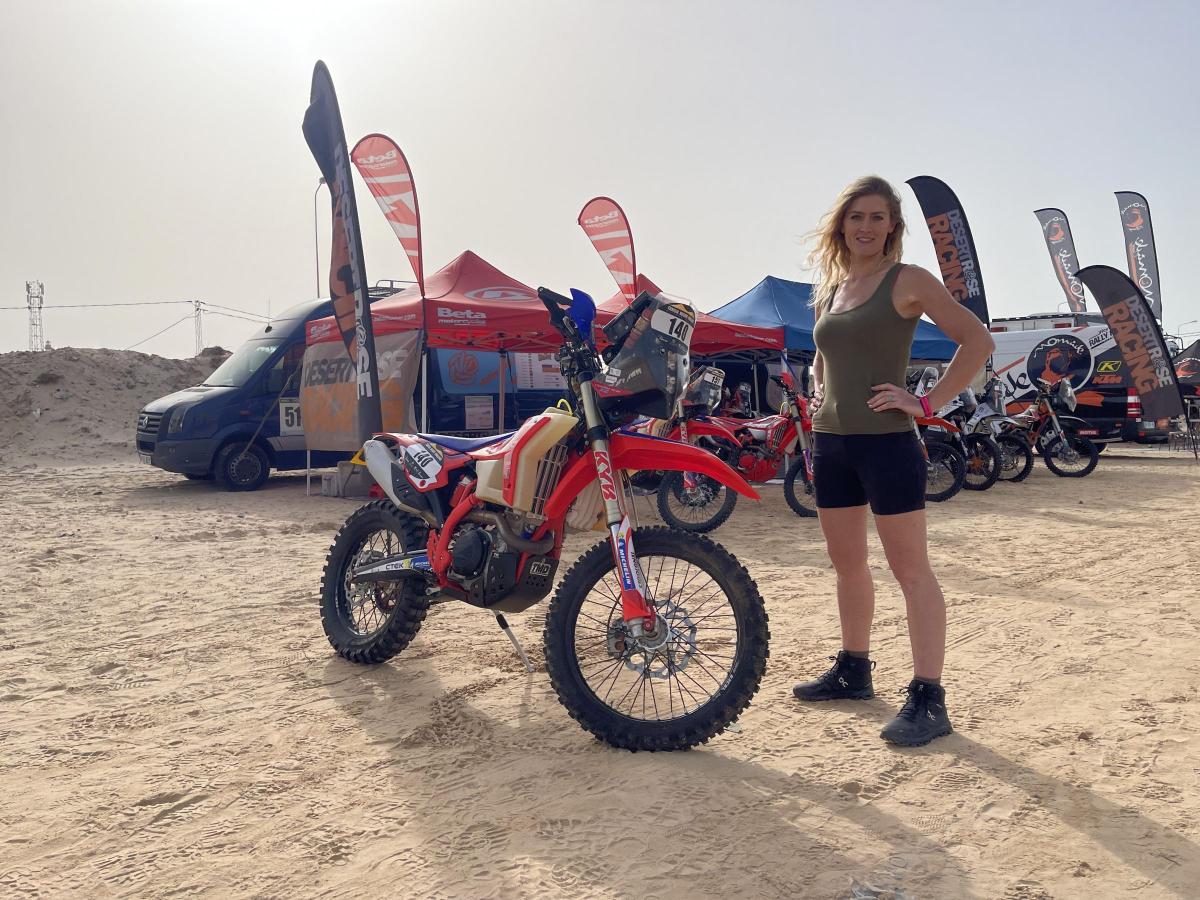 “I had water as thankfully passing cars, trucks and buggies gave me some, but by 5pm I was bad,” Ruck recalls in a report from DirtHub.

“I called for an emergency evacuation and when they saw me, they were clearly scared. I was terrified. I had been trying not to breathe in the hot sand but it felt like my head was going to explode. I was delirious and was put on a drip.”

“One competitor sadly died due to the heat as they didn’t activate emergency support from the organisers, I’m glad I found the strength to hit the button.” 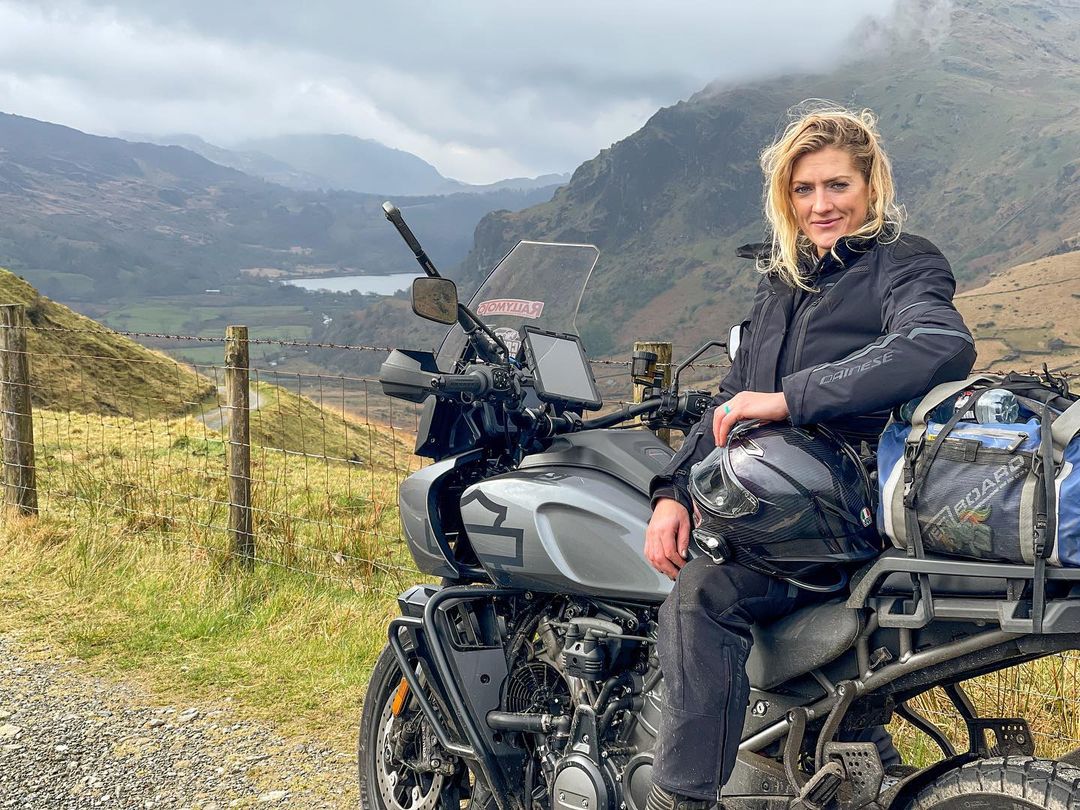 Despite all this, Ruck serves herself a big piece of humble pie as she describes herself to The National as “just a normal girl who faced one of life’s big curveballs.”

You can see what else Ruck is up to on her website, thegirlonabike.com, where you’ll find ways to support this fantastic woman. Stay tuned for other updates via our shiny new webpage (or subscribe for the best of the latest hand-delivered to your inbox), and as ever – stay safe on the twisties.

The post Vanessa Ruck is the First Woman to Finish the Tunisia Desert Challenge appeared first on webBikeWorld.

Yamaha’s Ténéré Just Smashed the Competition at the Tunisia Rally

10 Influential Women in the Powersports Industry

The 2022 Moto Guzzi Experience is Back