Visit site
A Maxi Scooter That Should Do Well​

Honda’s Forza maxi-scooter is an important model in many markets around the globe. Now the company has added a 745cc version of the bike to the European lineup. This version will join the 125 and the 350.

The bike is based on the Honda X-ADV that’s so popular in Europe right now. This is essentially the city version of that bike with a Forza badge.

The new Forza 750 features the same tubular steel frame, aluminum swingarm, and front fender as the X-ADV as well as the 745cc parallel-twin engine. It of course has far different bodywork and styling and it loses the long-travel suspension. This more city-focused suspension drops the set height to just over 31 inches instead of the X-ADV’s higher 32.2 inches.

The bike utilizes a dual-clutch transmission to get power to the ground, and the engine has been set up to pas the latest European emissions standards. It puts out 57.8 hp at 6750 rpm and 50.9 lb-ft. at 4750 rpm, according to Motorcycle.com.

The bike has a range of 230 miles on a full 3.5-gallon tank. It gets three ride modes: rain, standard, and sport. There’s also a customizable mode. The bike also features Honda Selectable Torque Control (HSTC, a.k.a. traction control) offering three levels of intervention.

The bike also gets LED headlight, LED taillight, a claimed curb weight of 518 pounds, under-seat storage, and 5-inch color TFT display and a new Honda Smartphone Voice Control system. The price on this model is unknown at this time, but it should be a little less expensive than the X-ADV, which runs £10,349. 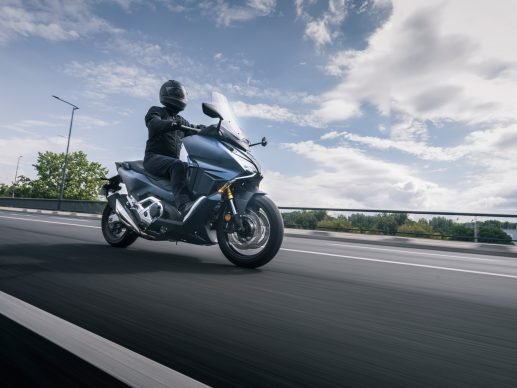 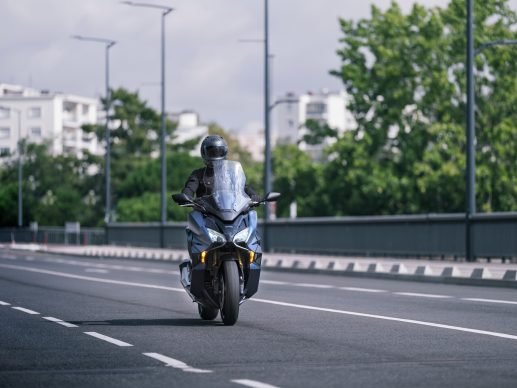 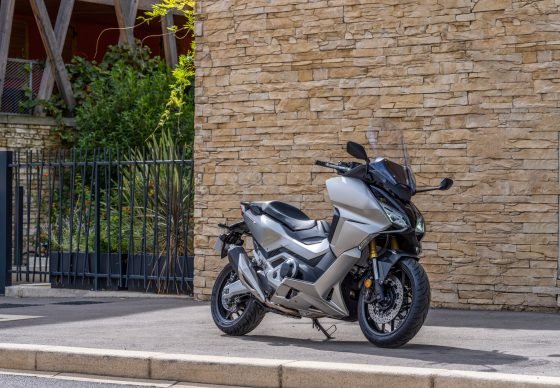 The post Honda Announces the 2021 Forza 750 For Europe appeared first on webBikeWorld.

Visit site
The Integra got a new name?

One common attribute of a “scooter” is that the engine and transmission are integral to the swingarm. That is not the case with the Forza 750, so I don’t see why it is being called a scooter in this article. I have nothing against scooters; I think they’re great. I think the Forza 750 simply does not meet the criteria of a scooter.
Last edited: Oct 15, 2020

Visit site
Are they still making the scooter version of NC?

Visit site
bigger forza in europe. Sure wish had it in Thailand aS LONG as honda learns there are tall people that need long leg room. The X-adv is for shorties !! Need about 10 cm or 4-5" more leg room than the forza 300.

Visit site
price of these over here in the UK £9,999.
sat on one in the show room looks nice but the under seat storage fir one full face helmet.
if you want to tour you'll side luggage as well as the top box.

hansened said:
bigger forza in europe. Sure wish had it in Thailand aS LONG as honda learns there are tall people that need long leg room. The X-adv is for shorties !! Need about 10 cm or 4-5" more leg room than the forza 300.
Click to expand...

Just curious about Your X-Adv comment. What height are You ?
You must log in or register to reply here.

The New Honda Forza Is Coming