Visit site
Back between the 6–8th of October, members of the FIM Superbike World Championship, Dorna, MSMA, and the International Motorcycling Federation (FIM) sat down and plotted out changes to the current technical and sporting regulations for WSBK – and there are certainly a few changes to the docket that will benefit the coming season. 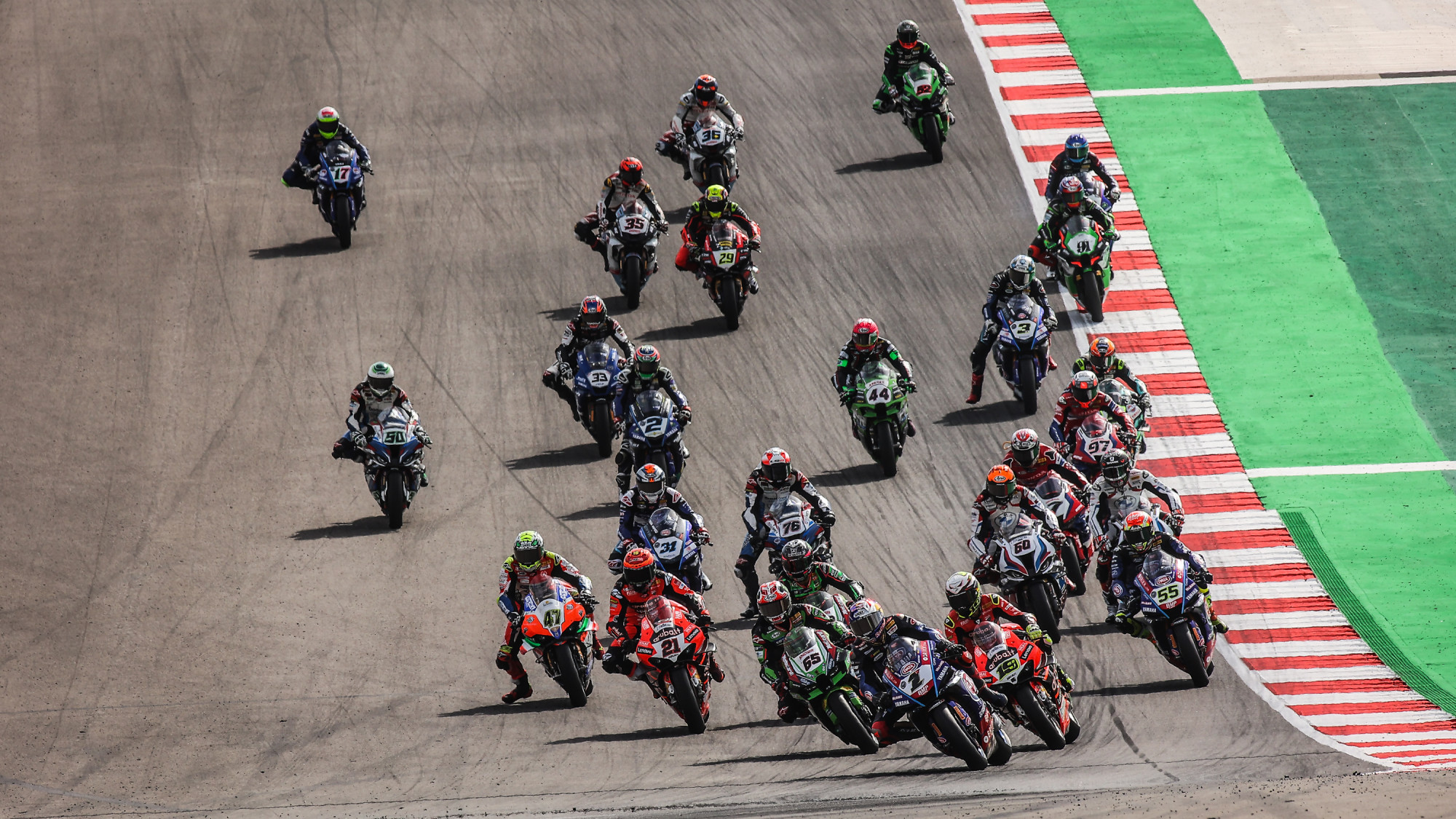 A crowd of WSBK racers approaching a lean. Media sourced from WSBK’s website.

Firstly, there has been allowance for something called ‘super concession.’ Put simply on WSBK’s website, concession points will be given to five more riders, with manufacturers being allowed to carry out machine updates every three events, according to a new ‘performance calendar.’

It’s a tad convoluted, but all installed in the spirit of a more balanced performance from all bikes included in WSBK – and it went into effect at the end of this present season in preparation for the next. 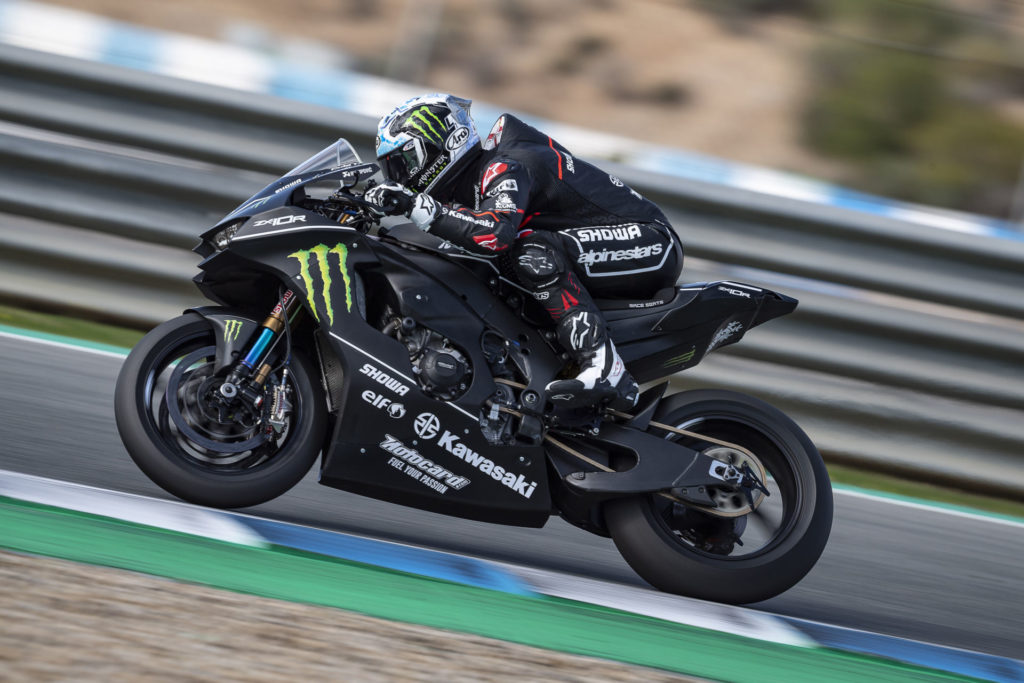 A rider leaning into the approaching curve. Media sourced from Roadracing World.

This one’s a big one; as of next’s-next year, WorldSBK will be bringing in sustainable fuel to match the current times.

Naturally, this fuel – dubbed ‘E40’ – will conform to MotoGP specifications, with at least 40% to be introduced in the 2024 season. 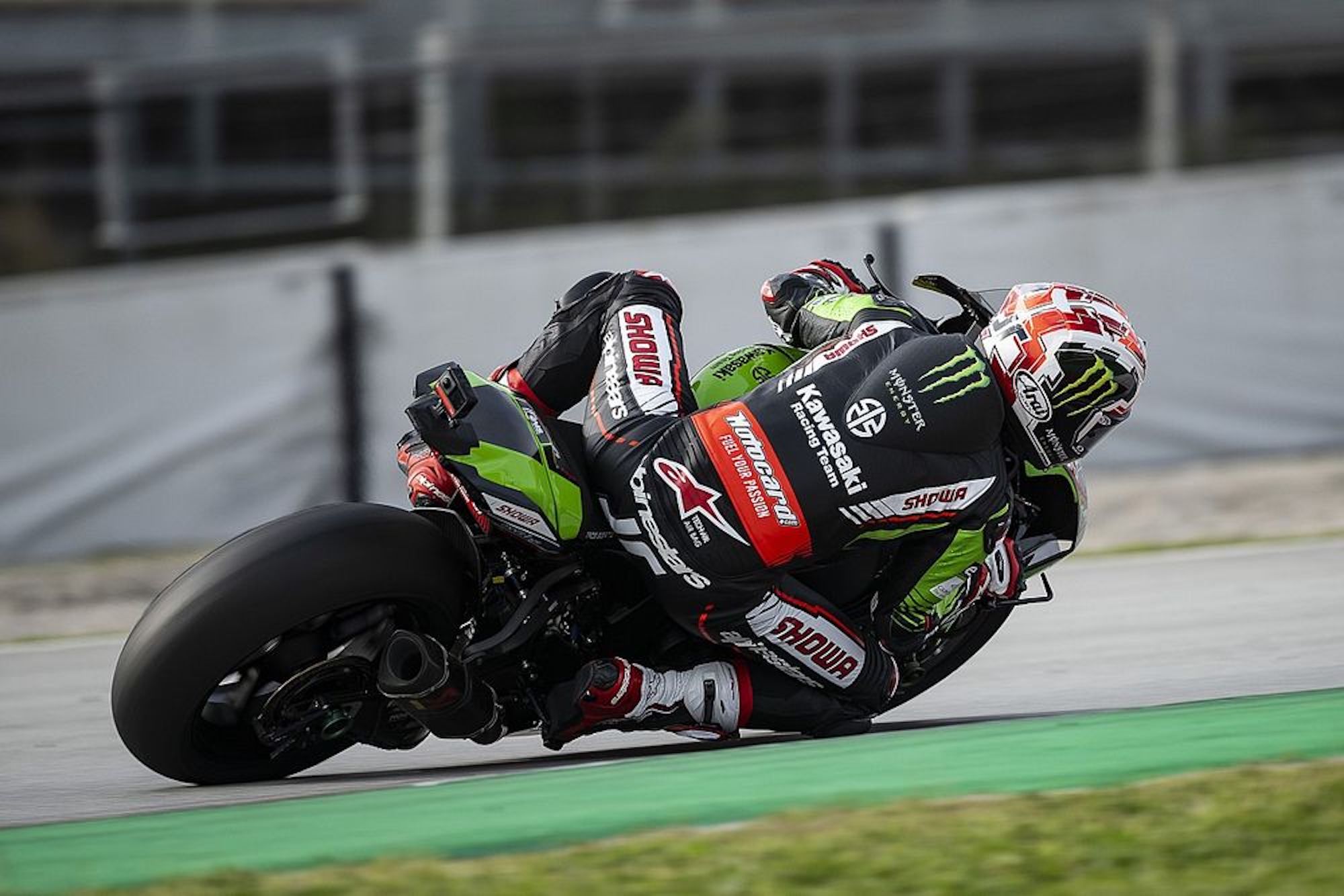 A superbike rider rounding the bend. Media sourced from Motorsport.

In line with the price point of bikes, FIM apparently chipped in that it would be a good idea to have a “maximum percentage of the maximum increase in retail sales of homologated production models” (translation for that mouthful: Bikes will be more expensive next year; suggestion to cap that shit).

WSBK has now capped all of the shit, with the exact amount of the Sport Production machine cap to be announced at a later date. 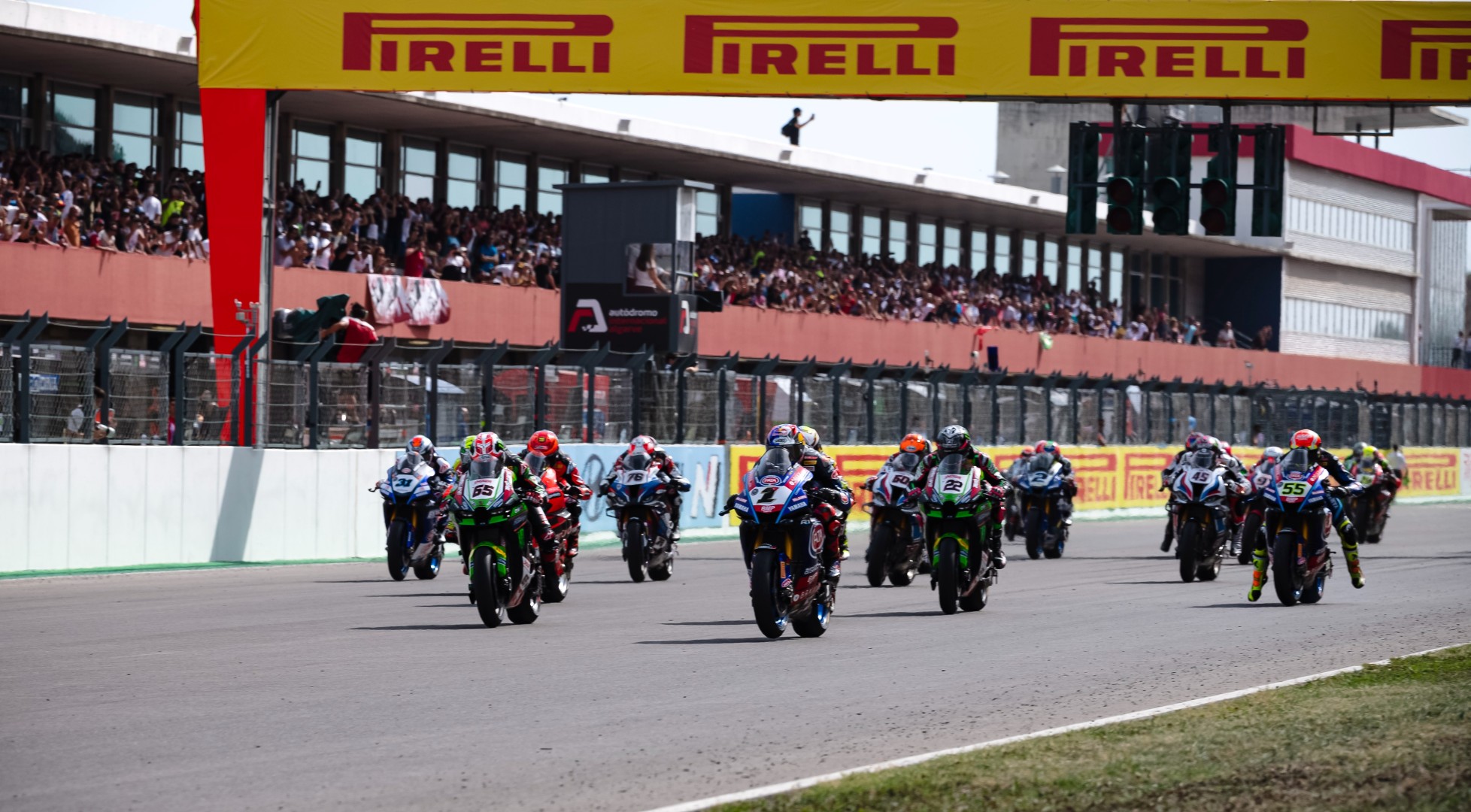 A crowd of WSBK racers blasting through the straightaway. Media sourced from WSBK’s website.

As of all future WSBK events, the pit lane cannot be opened during a podium ceremony. 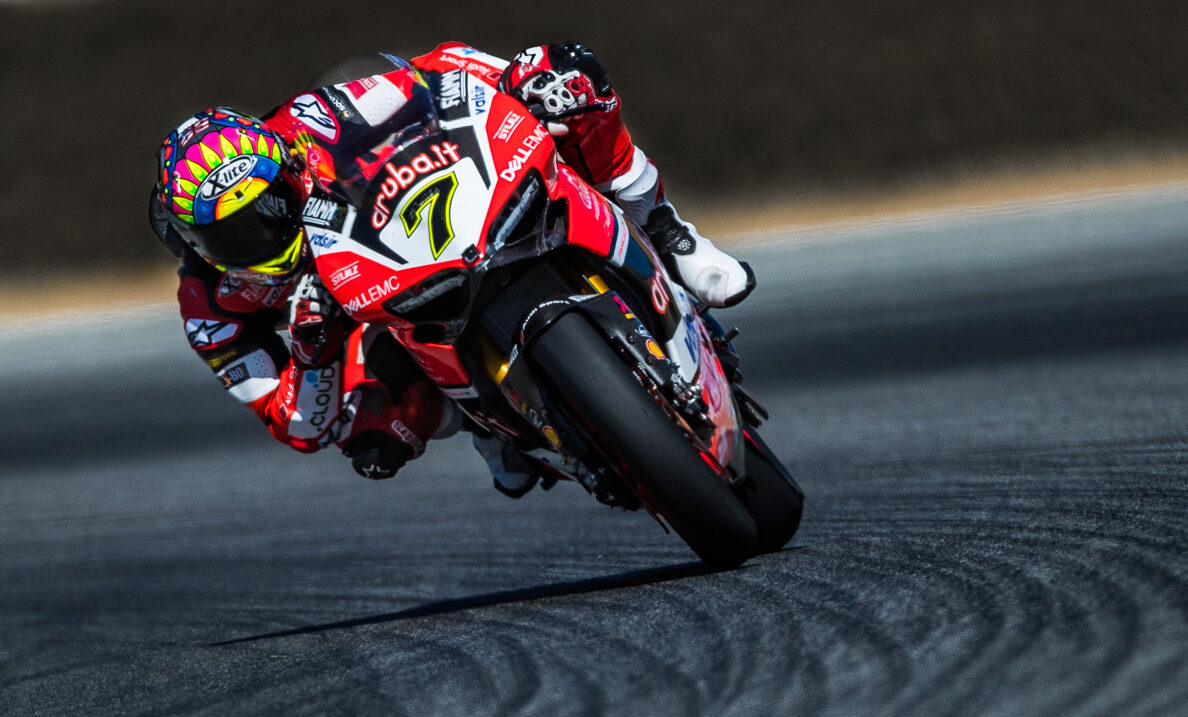 A rider leaning into the approaching curve. Media sourced from Fuel Curve.

For any new ‘wildcard’ rider and team, the national federations must “ensure and validate that the quality of the rider, the presentation of the team and the rest of the staff, as well as the respective equipment, [to] comply with the level that exists in the Superbike World Championship.”

That’s all for now, folks; be sure to stay tuned by subscribing to our awesome newsletter, where our main man Cameron Martel hand-delivers the best of the latest to your respective inboxes, and as ever – stay safe on the twisties.

The post WSBK: New Technical and Sporting Regulations for 2023 appeared first on webBikeWorld.

MotoGP: “The Smallest Rider Will Always Have an Advantage”

Ducati: The Free-For-All Party of the Decade!

MotoGP: Triumph Aligns with Plans for Sustainable Fuel by 2024