The art of electric motorcycle design is getting better. Just because it’s an electric motorcycle doesn’t mean it has to look weird. Case-in-point is the new Switch Motorcycles eScrambler concept. The bike is a really nice-looking scrambler with some proper knobby tires and a pretty classic-looking design.

The bike’s specs are not earth-shattering, but the motorcycle looks so good, I’m willing to consider this thing a win anyway. The bike has a top speed of about 93 mph. It can sprint up to 62 mph in 3.2 seconds and has a range of about 93 miles per charge. The bike you see here is just a concept, but the folks behind it are working to get a production model finished soon.

The eScrambler production model should hit streets in 2022, according to MoreBikes. Until then, the guys at Switch plan to race the bike on the flat-track circuit in the meantime. The folks behind the motorcycle are the team at Shanghai Customs and Michel Riis (a former Yamaha designer and Danish flat track champ), so it’s clear they know what they’re doing.

Again, the specs don’t blow me away, but I could see this being a very good commuter motorcycle. Depending on the price tag for the production bike, Switch might have a winner. 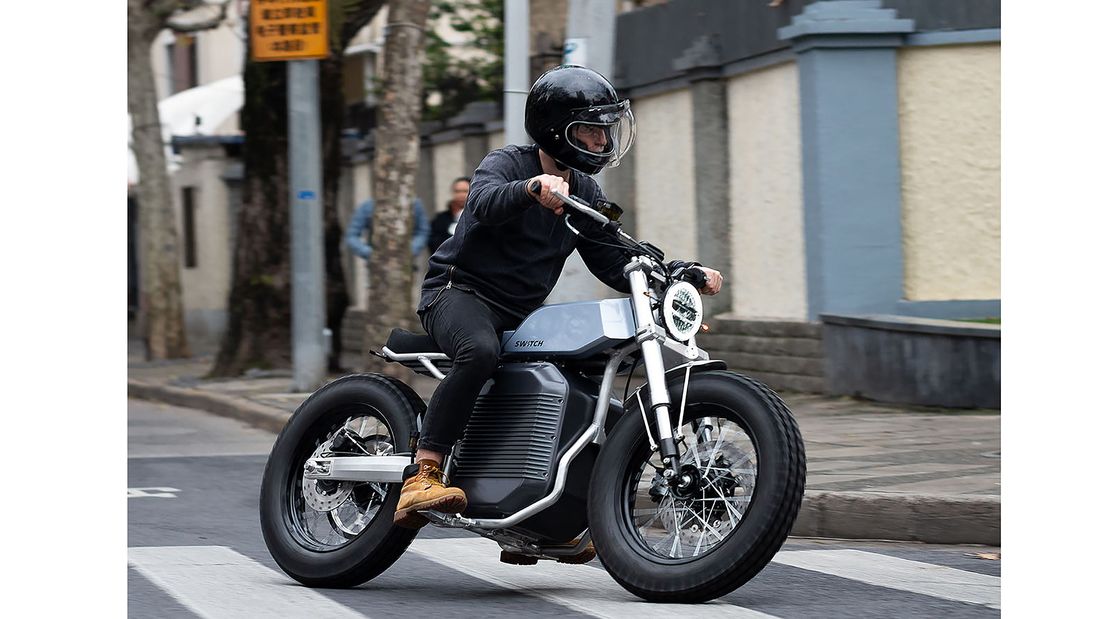 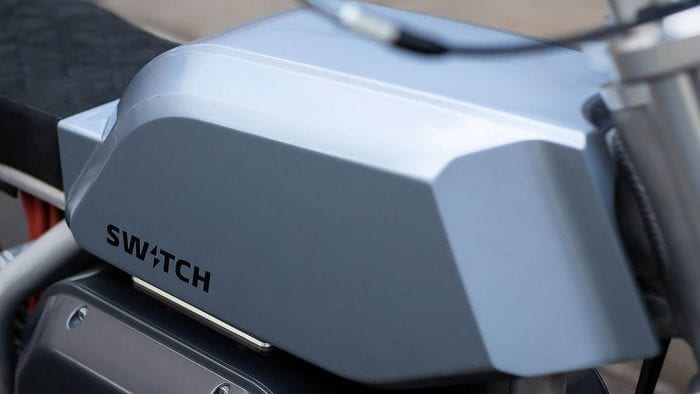 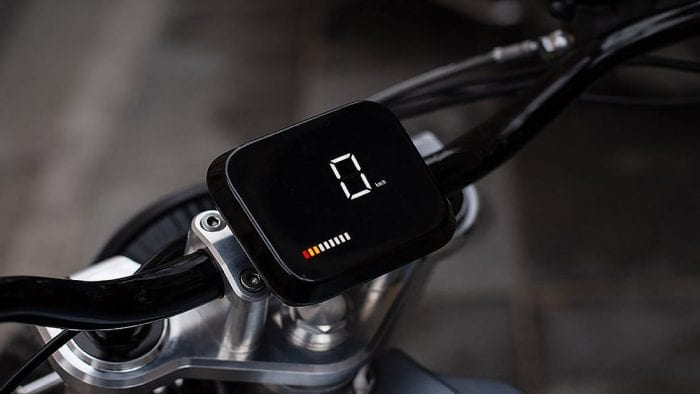 The post The Switch Motorcycles eScrambler Is Another Killer-Looking Electric Motorcycle appeared first on webBikeWorld.