Visit site
As if it weren’t enough that Ducati’s just come out with their heckin’ big DesertX and MV Agusta’s new teeny-bopper ADV is now spruced up in the form of a Lucky-Explorer 5.5 and 9.5 duo, Harley-Davidson’s now sitting hard on the (very recent, very new) release of their Pan America.

By launching an off-road adventure school next year.

Let’s talk about it.

In a recent report from MCN, we’re told that the adventure school will not only be held in Extance’s playground of choice (the Berwyn Mountains, near Llangynog, where the legend has his other enduro events) but that it’s set to kick off very soon, in 2022.

And it makes sense that H-D chose Extance, too, since he played a huge role in the unfurling of the Pan America back in 2020. MCN’s report tells us that he not only “facilitate[d] the press launch back in May 2020,” but also “[rode] the bike for demonstrations at events like the Adventure Bike Rider Festival.” 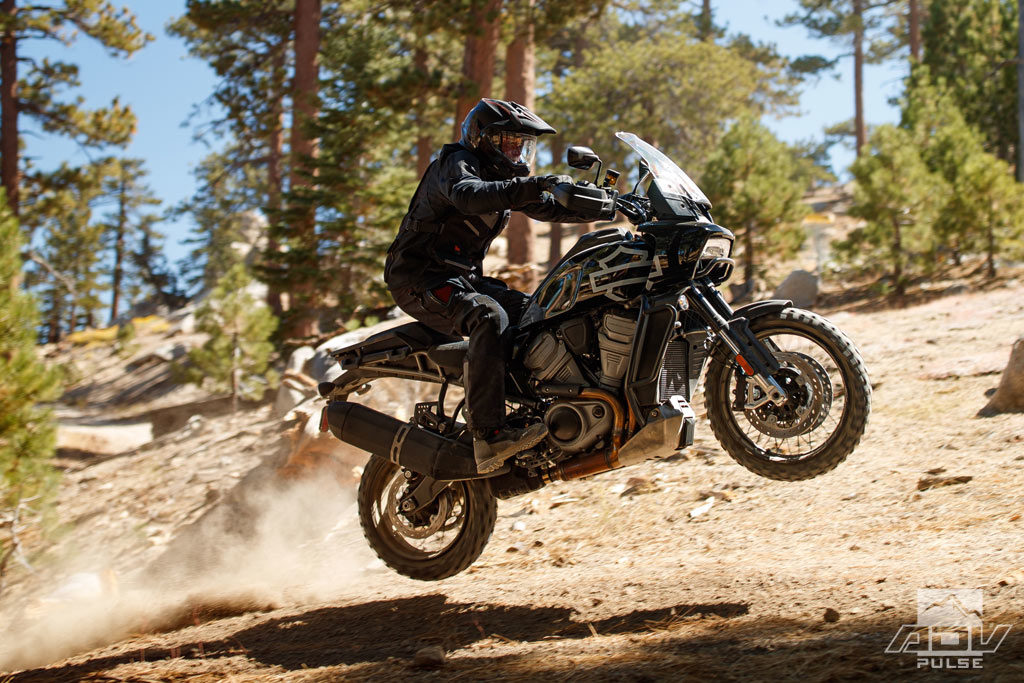 Naturally, there’s only one option for the school when it comes to H-D ADV bikes…and with the Pan America as the main machine (and the recent recalls H-D has had to swallow), we’re curious to see how the school will ‘pan’ out (you’ll pardon the pun).

“This bike is a very capable off-road bike, and I want to share that passion of mine and introduce it to people in a safe manner,” Extance tells MCN in the report.

“From the minute I rode it, I thought ‘what a cool bike.’ It’s got an amazing traction control on it, it’s very adequate off-road, it’s a great introduction to the adventure bike market.” 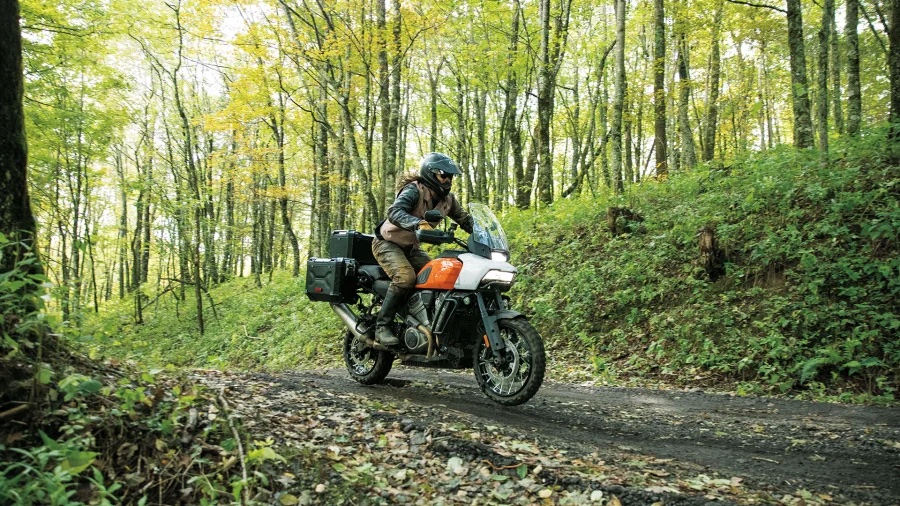 “We’ve got a 1500-acre site, and we want to give people the confidence to ride this bike on-road and off-road,” Extance finishes.

We wish Harley and Extance the very best in the founding of this school to the masses next year; in the meantime, drop a comment below letting us know what you think – we love hearing from you, as well as providing the occasional friendly banter back and forth.

Be sure to also stop by the other recent news articles from our archives, and as always, stay safe on the twisties.

Visit site
I'd do that. I know zero about riding off-road.
R

Visit site
Me too, on both counts.
You must log in or register to reply here.

Harley-Davidson: Major Shareholder at H Partners To Join H-D Board of Directors