Visit site
Hot on the heels of Harley’s incubating, smaller-displacement ‘Arrow’ electric platform comes news of a Sportster S variant – and word is that this model could be sporting a lower-cc vibe.

Naturally when we heard this, we had to ask: Will H-D dumb down the original Sportster S’s 1250cc Max Revolution engine to cater to a wider range of clientele? 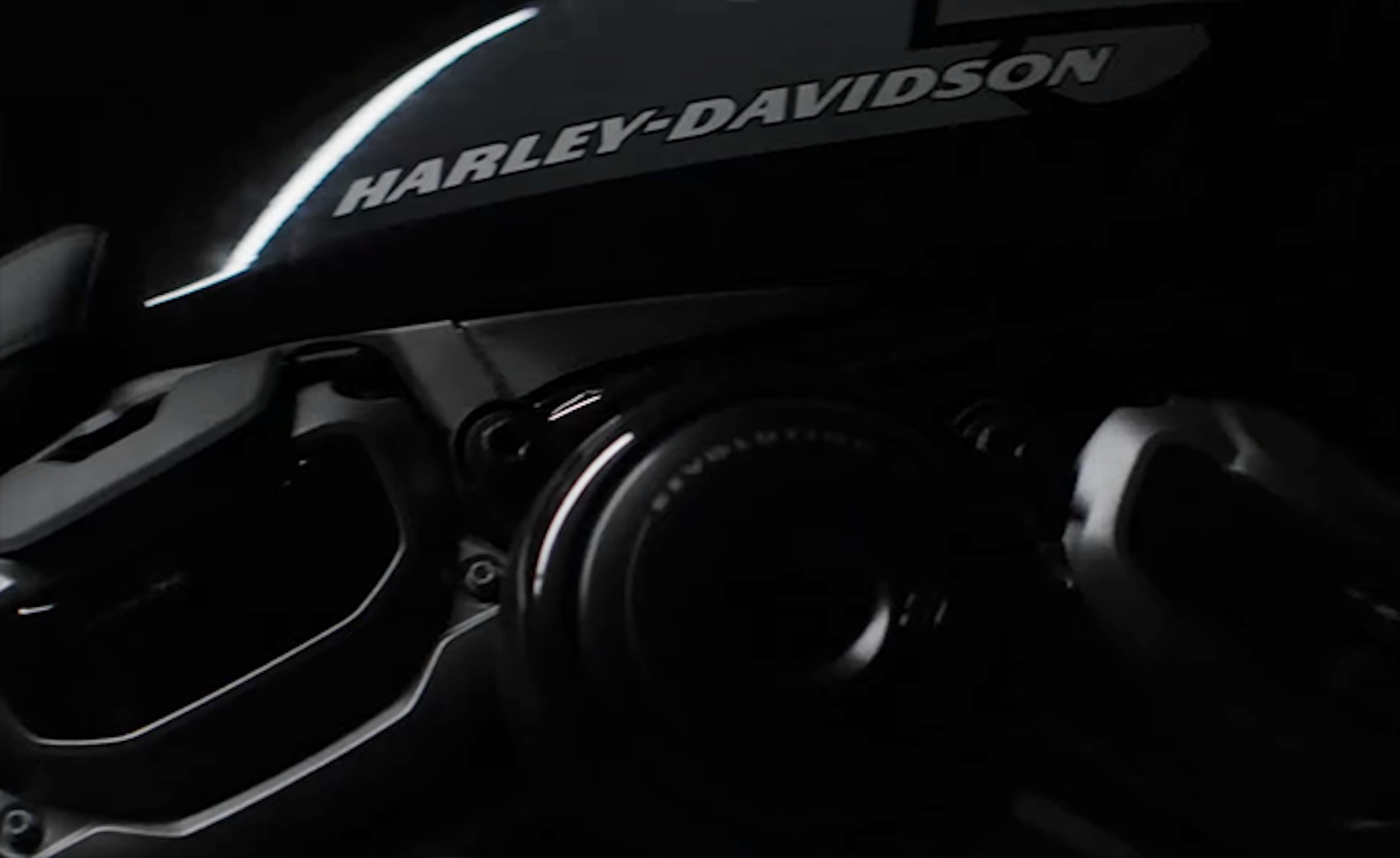 Judging from what we’ve found, it’s a possibility – though statistics are pointing more in the direction of refreshed accoutrement without tampering too much under the hood.

Our source today comes from Top Speed, along with the teaser video that was recently posted by the American motorcycle manufacturer. The dark, moody sneak-peek they gave us of the machine proper doesn’t give away too much, though they DO give us a light-scattered silhouette for a split second:

Apart from the more traditional styling (and the headlight fairing and original strip light replaced by a round unit), there’s not much else we have to go off of visually – hence why we are beefing up said musings by poking at the holes in Harley’s cc lineup. 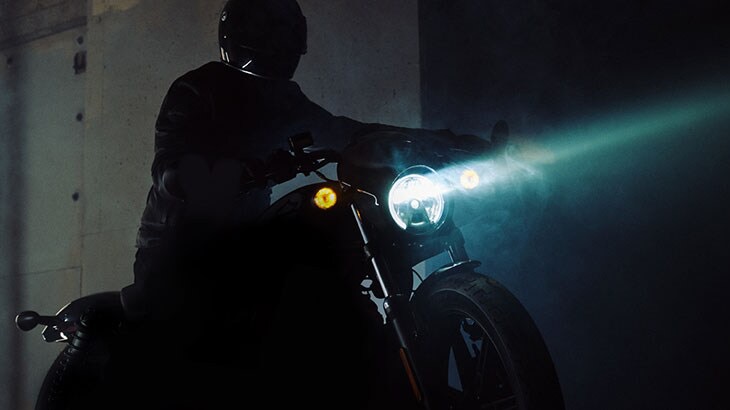 “When Harley Davidson introduced the Revolution Max liquid-cooled engine, several models were slated to be in line to get the engine,” mentions the report.

“Two we have seen already – the Pan America and Sportster S – but the streetfighter-style Bronx was still-born. As it was to have a 975cc version of the Rev Max engine, it was clear that Harley intended to use smaller-displacement versions in different models.” 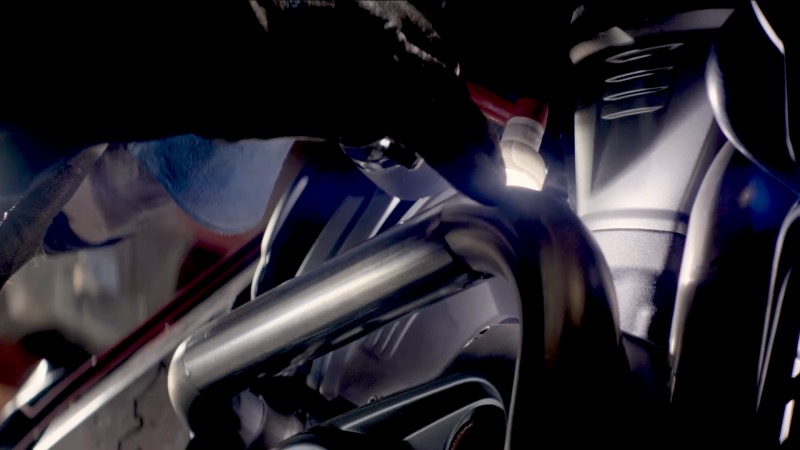 Regardless, the full deets of the beastie in question will be debuted on April 12th. That’s not very far away, and given the high-percentage chance of leaks prior to the launch, we recommend you check back regularly…just in case.

Be sure to also subscribe to our newsletter to stay up to date on the best of the latest, drop a comment letting us know what you think, and as ever – stay safe on the twisties.

Could the New Sportster Be Followed By a 975cc Pan America?

Custom Eye Candy: A Turbocharged Harley-Davidson Sportster 1200 for the Banks