Visit site
Well, folks, the results of the 232 Tariff Dispute between the EU and US governments are in – and the H-D Press Release states that our beloved American motorcycle manufacturer is pretty happy about it.

Harley-Davidson’s excitement at saving millions comes in the form of a hearty ‘thank you’ to the US Administration for solving the 232-tariff dispute. 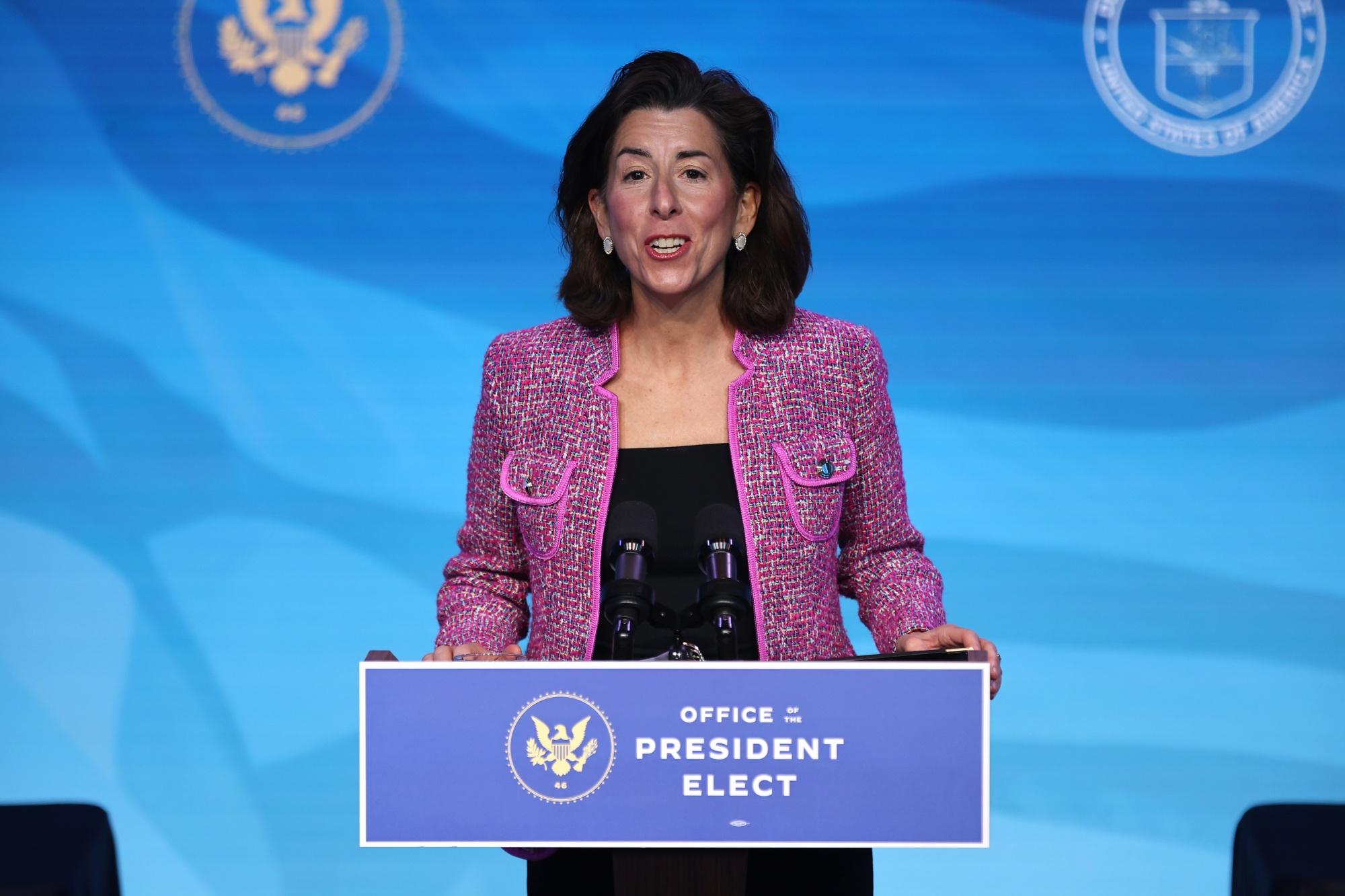 U.S. Commerce Secretary Gina Raimondo listens to a question during an interview with Reuters at the Department of Commerce in Washington, U.S., on September 23, 2021. REUTERS/Kevin Lamarque/File Photo

“Today’s news is a big win for Harley-Davidson and our customers, employees, and dealers in Europe,” celebrates the press release.

“Our thanks go out to President Biden, Secretary Raimundo, and the U.S. Administration for their efforts in this negotiation. We are excited that this brings an end to a conflict that was not of our making and in which Harley-Davidson had no place.”

“This is an important course correction in U.S.-EU trade relations that will allow us to further Harley-Davidson’s position as the most desirable motorcycle brand in the world.” 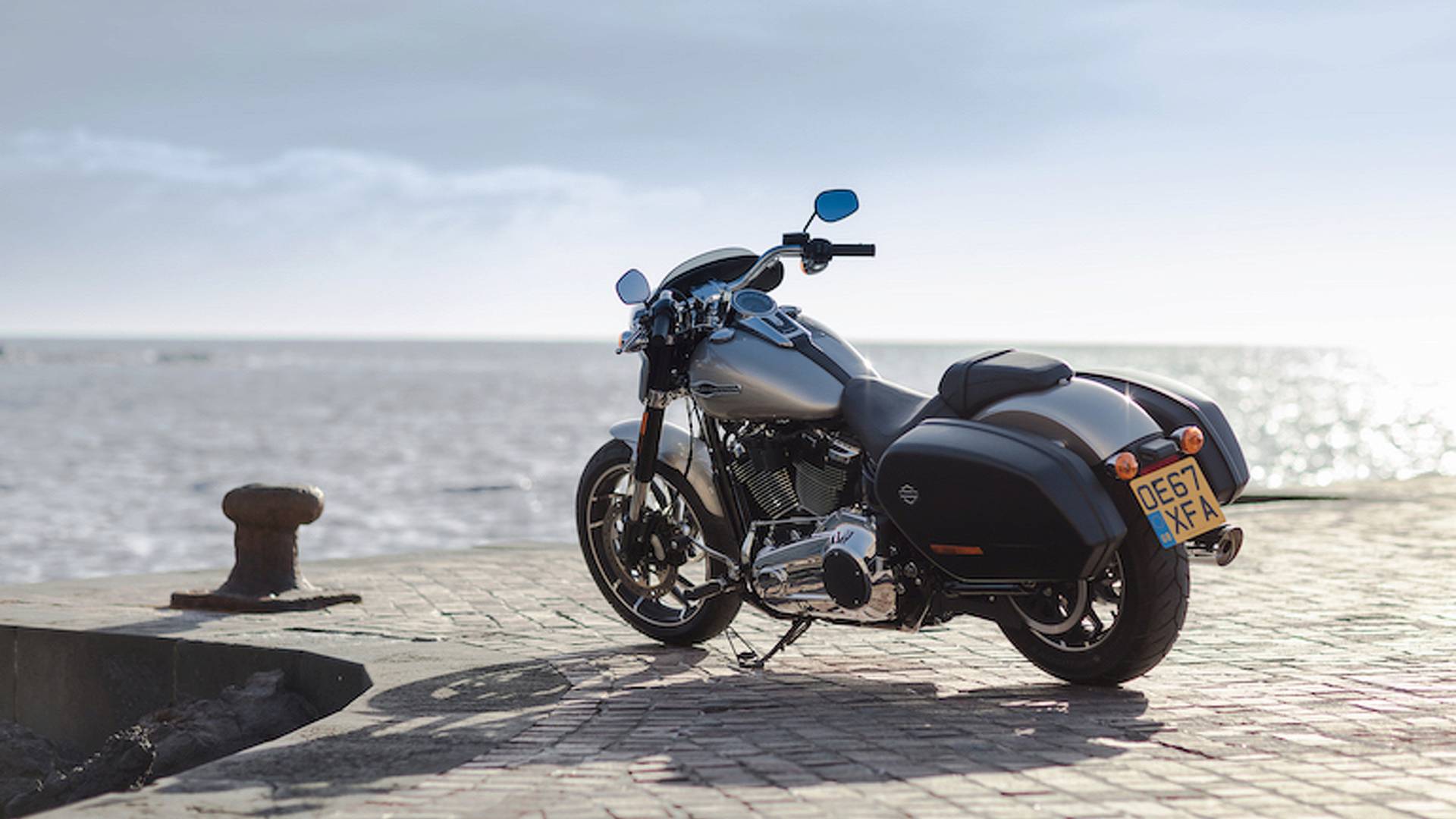 Previously, Harley Davidson was stuck between a rock and a hard place as the brand (and a few others) waited to see if taxes on imported bikes and parts would skyrocket. InvestorObserver reports that the tariff dispute – initiated during the Trump Presidency – included a 25% steel tariff and 10% aluminum tariff on metal imports from most countries under Section 232, imposed “following the Commerce Department’s investigation which found that surging steel and aluminum imports posed a national security threat.” 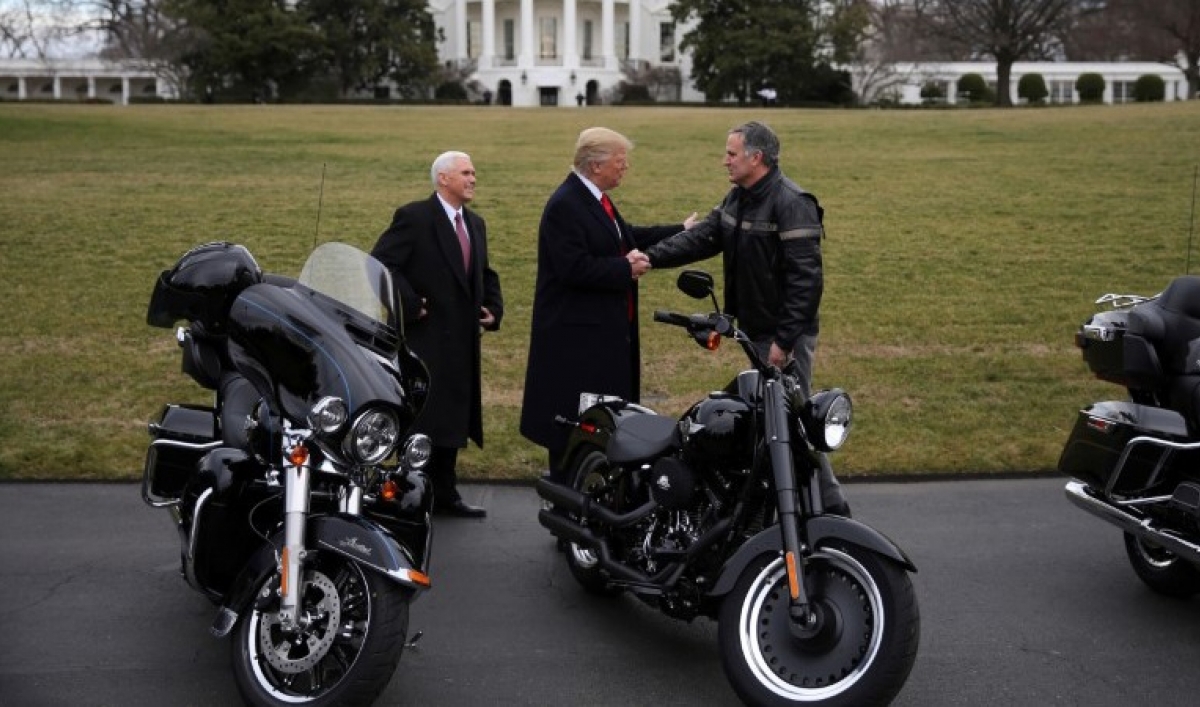 Had they been out of luck and the EU and US governments been unable to find common ground, H-D would have been slapped with an import tax increase to 56% – and that’s not the kind of spike that you come back from, especially given Harley-Davidson’s rocky standing in the previous years’ motorcycle market. 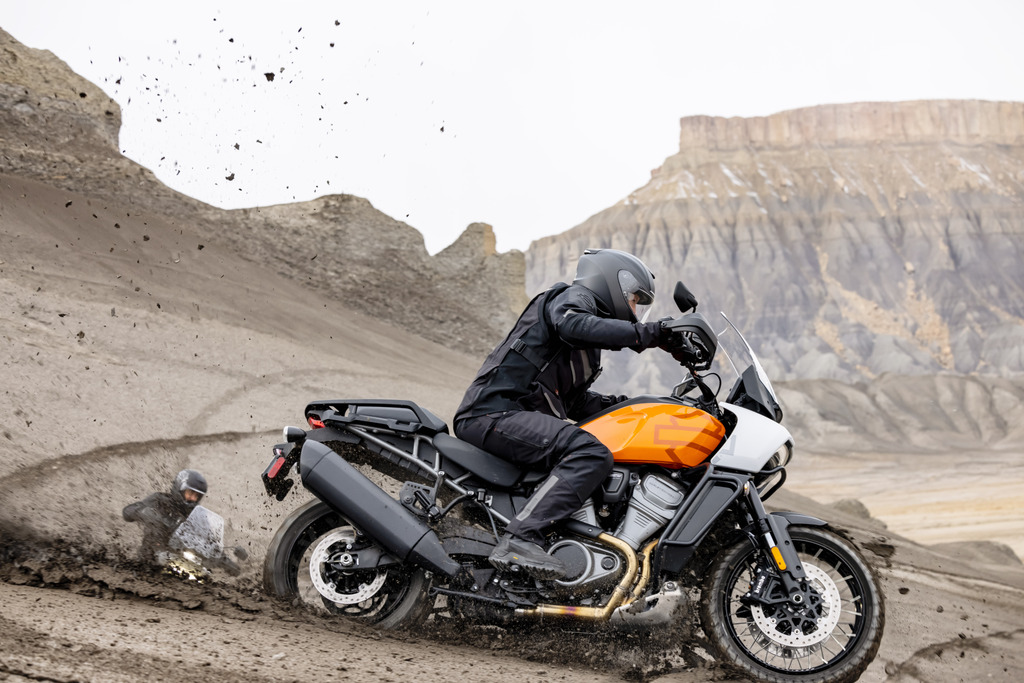 A reminder that while Harley-Davidson’s increased ability to import cheaper steel from Europe is a good thing, the new settlement will ultimately hurt the US steel industry, “particularly in heavy-producing states like Ohio, Pennsylvania, and Indiana.”

Still, our hearty congratulations to H-D – and looking forward to seeing what the company does next (another Pan America, maybe?)

Make sure to check out other stories related to this one, and as always – stay safe on the twisties.

Harley-Davidson to Get Hit with 56-percent EU Tariff