Frunk; storage in the lid.

kaz said:
Nifty, how do you attach it to the lid?
Click to expand...

There are little clips that hold it in place. Use the screws that are already in the lid to hold the clips.
JT
F

In one of the photos, I thought I saw a small bag of fasteners.......including screws. Unless I need to see an optometrist....lol.
F

Bwahahaha, optometrist it is !. DoH.
R

Six clips are included, connecting the screw with a loop that's holding the pouch. Even six screws are included. I just used four of the six clips and fastened them with the OEM nc700 screws.

With 2 remaining clips and screws left, I could have fastened the bottom, but then I'd screw into the hatch which I would like to keep undamaged now.
C

I've been looking for some kind of netting or fabric envelope that would fasten to the inside of the frunk lid and provide a convenient but out-of-the-way storage spot for my tire pump and a couple other loose items. But I hadn't found just what I was looking for so I decided to make one. It turned out pretty well

and this is how I did it.

The first problem was how to fasten the fabric/netting to the underside of the lid. My 2018 NC750XD had 4 plastic “hooks” molded into the lid … I couldn't really figure out a good way to use them as an attachment hook so decided to use them as fixed points to accept some small screws, one for each hook, plus the screw at the base of the frunk that mounts to the hinge assembly as a 5th mounting point.

(I don't think the older NC body style had these “hooks” so I don't know what to suggest if that's your case.)

I used some spare canvas-like material we had laying around to make up a frame or border, which would screw to the hooks, and some elastic netting (https://www.amazon.com/gp/product/B07WD2GRHH/ref=ppx_od_dt_b_asin_title_s00?ie=UTF8&psc=1) to make up the netting part of the storage.

I marked and cut the material to match the CAD shape plus some extra for a hem then stitched the netting to the material along the cardboard outline, cut off the extra netting, and hemmed over the cut edge of the net.

Note that there's a dart on the center of fabric which brings the edges of the “border” a little closer together than the original cardboard pattern. This allows the net to be stretched slightly when it's finally installed.

I then cut out the middle of the fabric, leaving enough for hemming on the back side,

which is then installed using the screws into the “hooks” I talked about above and, VOILA!

As you can probably tell, I'm no kind of dab hand with a sewing machine. If you are or know somebody who is, you'll be able to duplicate this is short order. 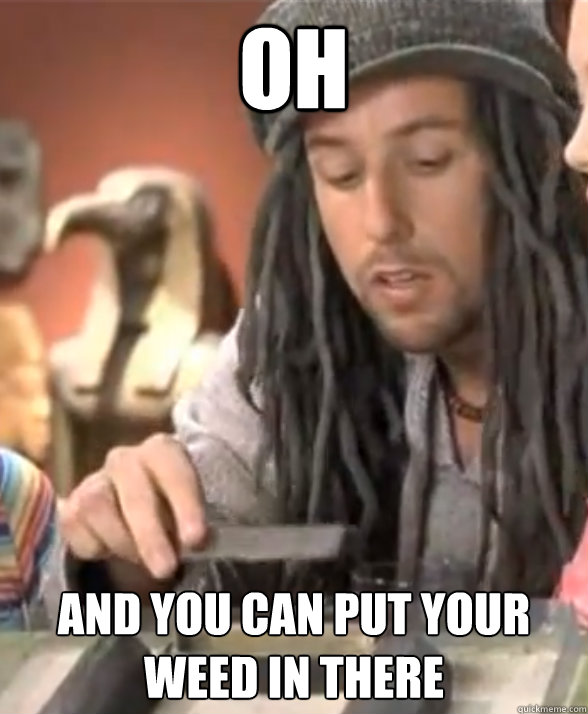