Ducati revealed its new V4 Granturismo engine today (Oct. 15). The new four-cylinder engine has been teased over the last several weeks and will go in a new version of the Multistrada motorcycle for the company.

The new engine will be exclusive to the V4 Multistrada. While the engine is revealed today, the full bike won’t be revealed until November 4, according to Motociclismo.

The new engine makes 170 hp and 92 lb-ft of torque. This new engine also has the longest service intervals of any motorcycle out there. It can do 37,300 miles between major maintenance. This is in part due to the fact that the engine features a new spring-loaded valve return system. This is a new design for Ducati, and that paired with the new materials allow Ducati to get the most out of the engine in between servicing.

The engine also features special profiles of the camshafts and the valve lift speeds, which have been developed to obtain throttle delivery suitable to a touring-oriented engine. This engine is still supposed to be a bonafide performer, though. Power delivery should be smooth and predictable and always on-tap when you need it.

The compactness of the engine helps keep vibrations to a minimum. This should help on longer touring rides and generally for long days spent in the saddle. Ducati also mentions a smoother, gentler sound coming from the engine, so it will be less harsh than the previous Multistrada engine. It’s worth noting that the crankshaft runs in the opposite direction as the wheels. This helps reduce the gyroscopic effect found in some motorcycles.

Ducati paid special attention to how power comes on. The company took pains to ensure the new V4 Granturismo was a smooth engine at low revs, rich in torque in the mid-range, and offered what Ducati calls “a sporty soul” at high-revs.

The 70-degree crankpin offset and 90-degree “V” layout generates what Ducati calls a “Twin Pulse” firing order. In essence, the engine operates similarly to a twin-engine.

The engine is mated to a new six-speed transmission with a hydraulic wet clutch that has been exclusively designed to work with the new V4 Granturismo. The transmission has a shorter first gear, making low-speed maneuvering easier than in other versions of the Multistrada. This feature should make low-speed off-road riding and hill-starts easier as well. This new gearbox also works with Ducati Quick Shift (DQS) Up & Down System, too.

Overall, every bit of the V4 Granturismo has been crafted to be slightly better than the already good twin engine in the Multistrada. It will be fantastic to see this motorcycle fully revealed in November. Check out the technical specifications below. To learn more, hit up Ducati’s website. 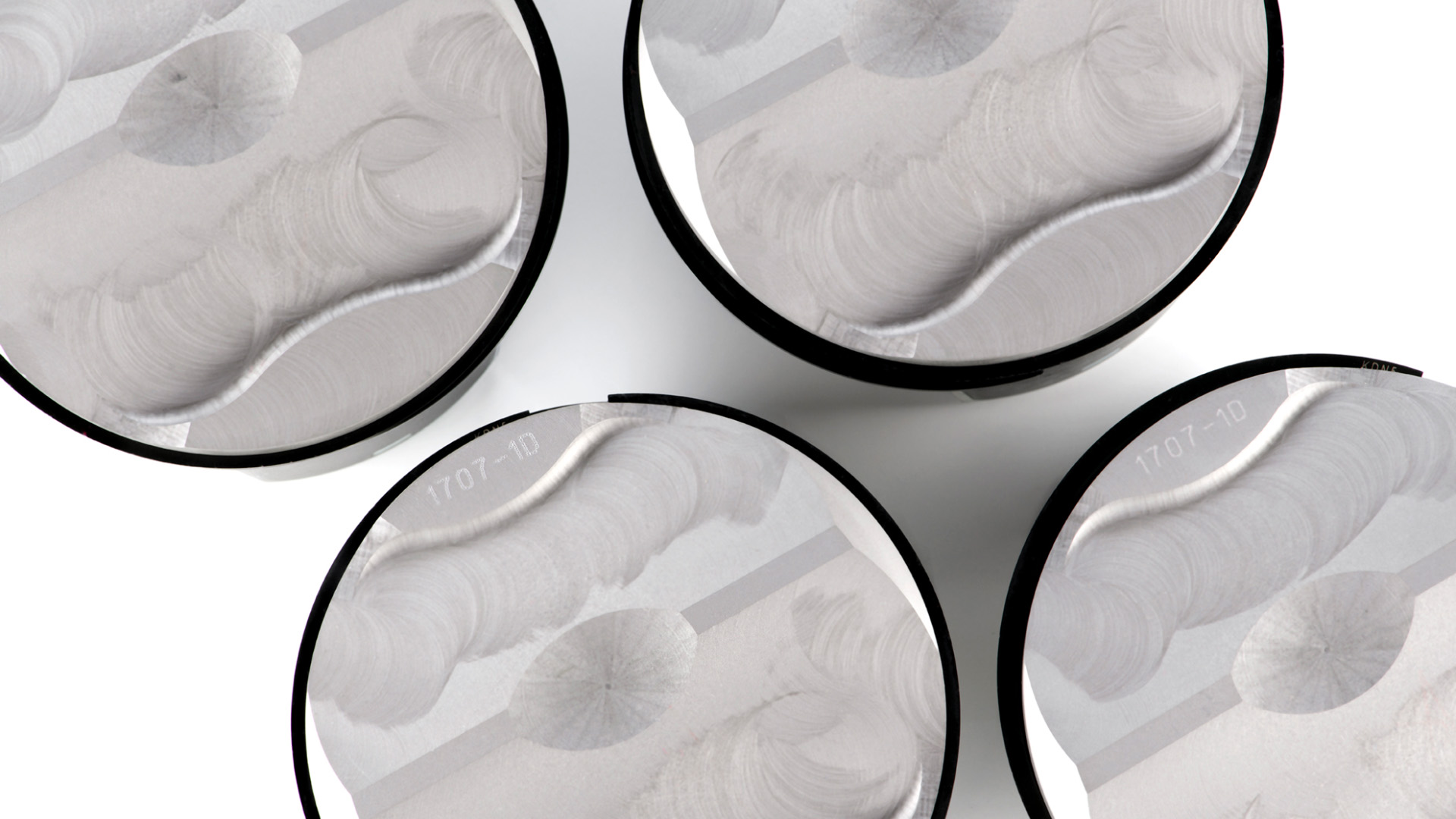 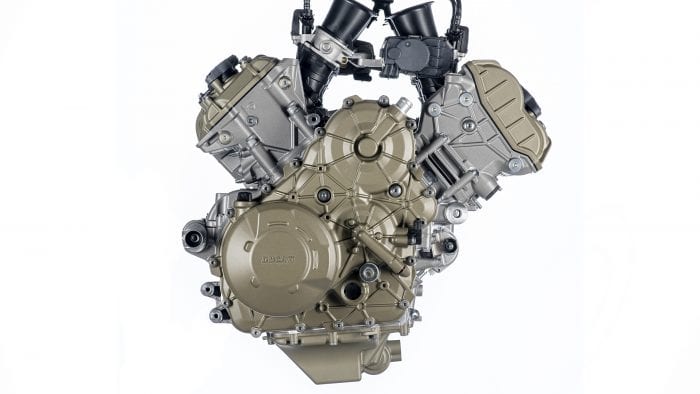 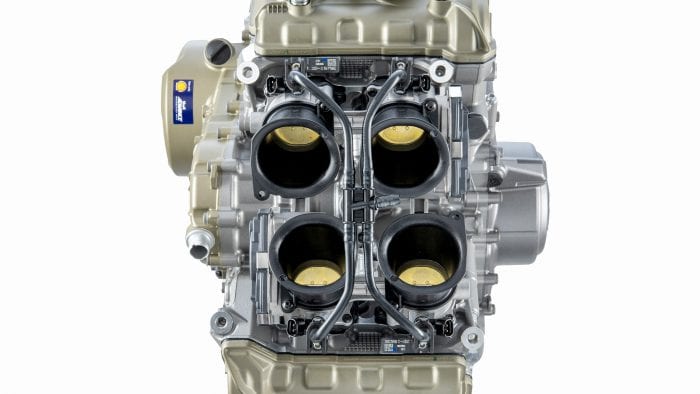 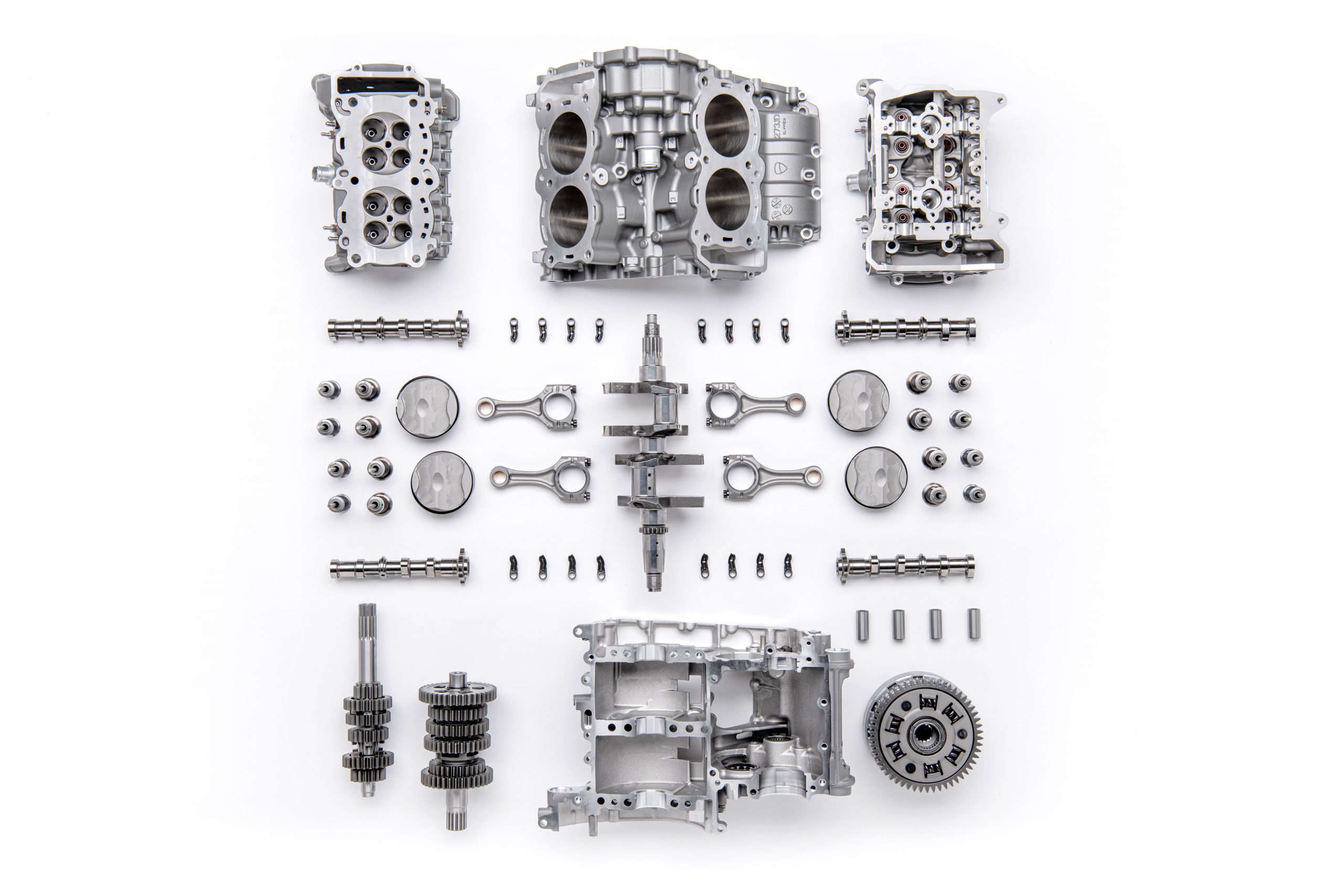 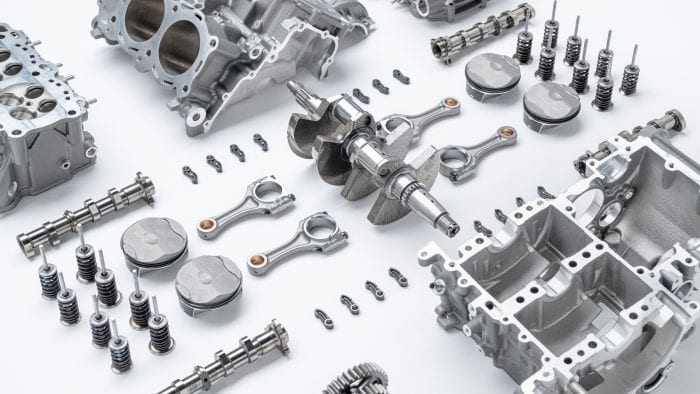 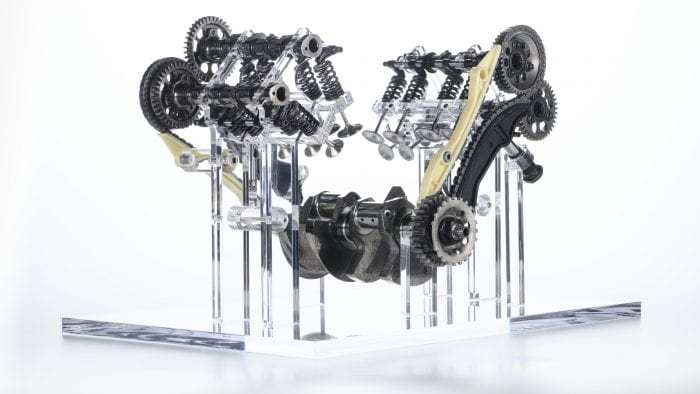 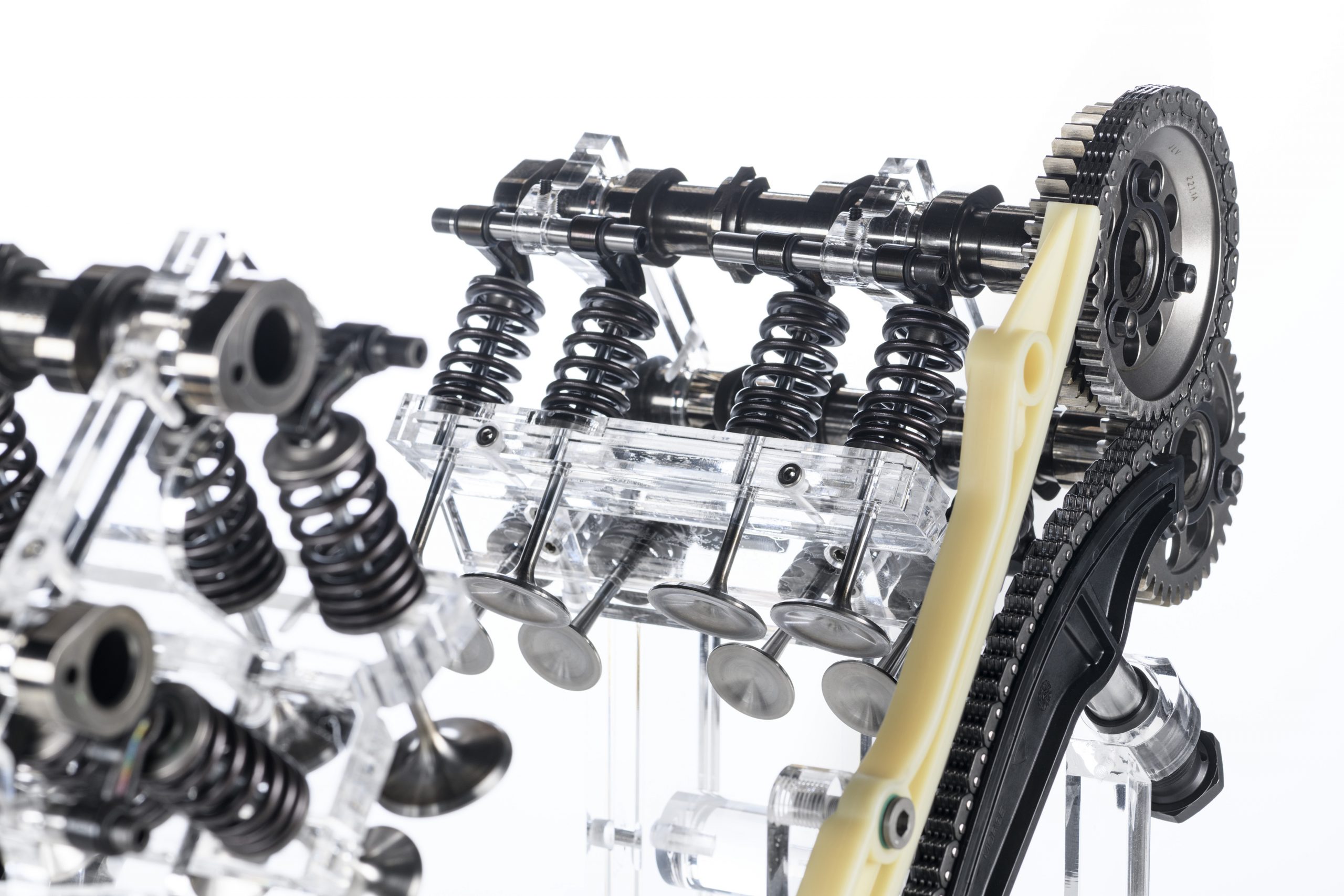 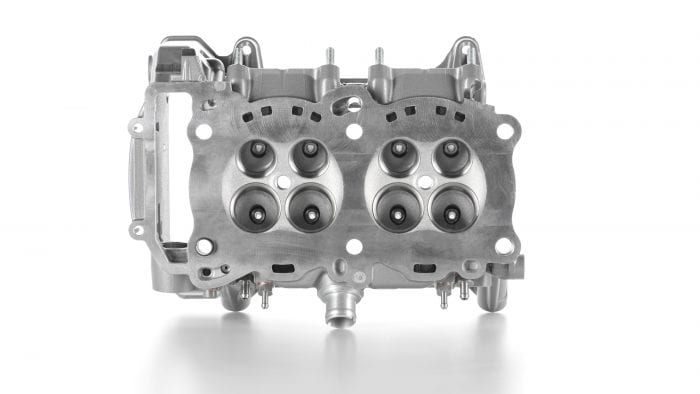 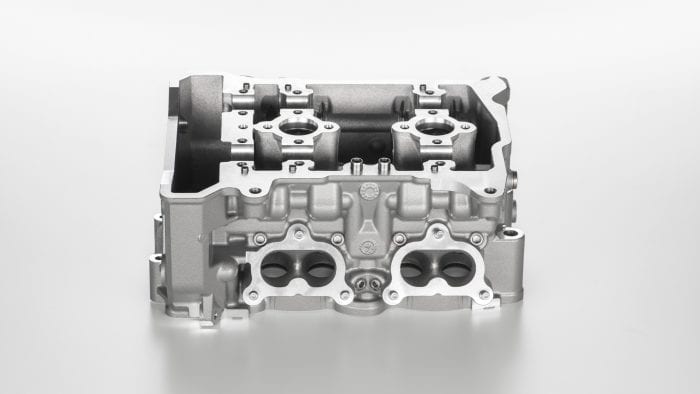 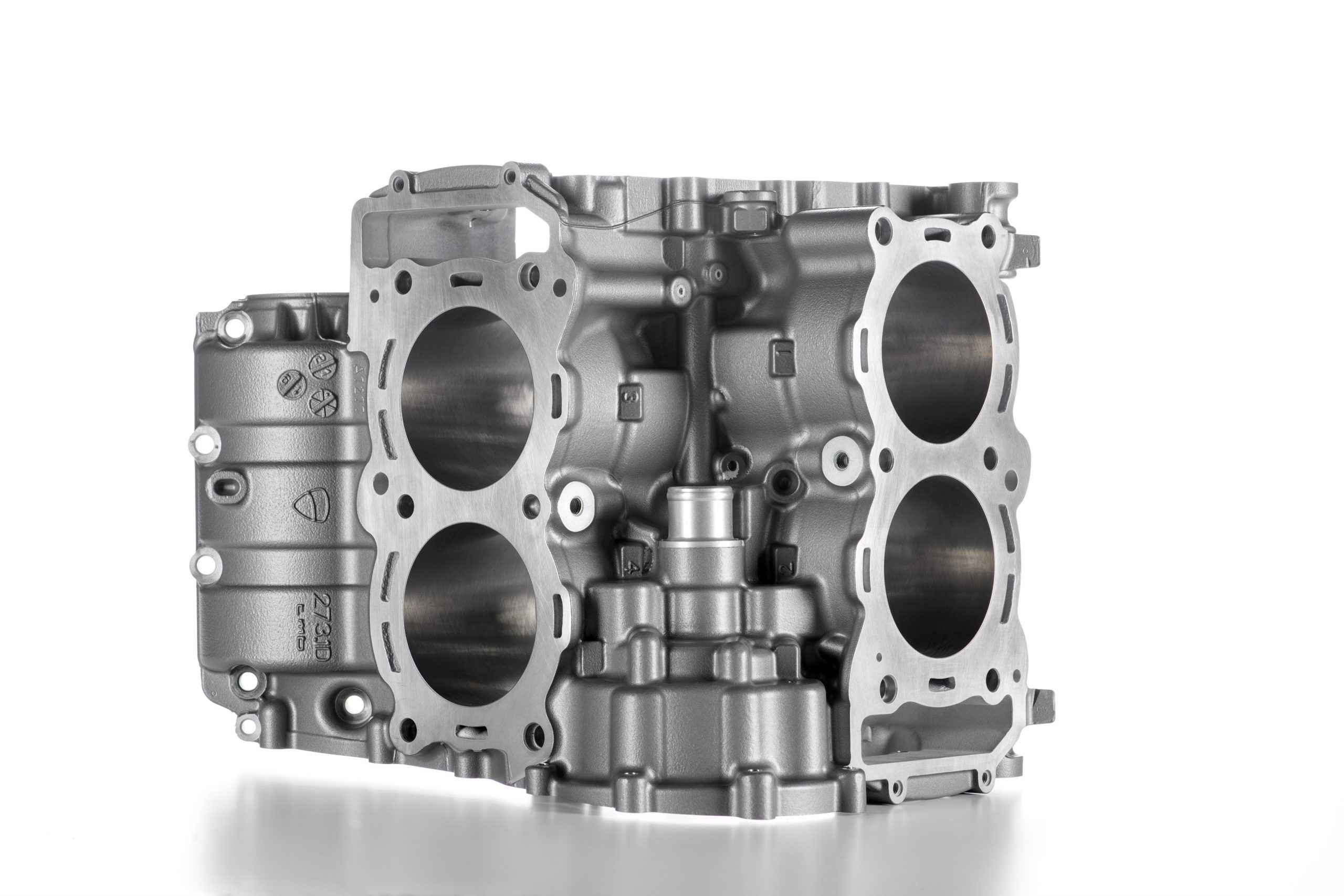 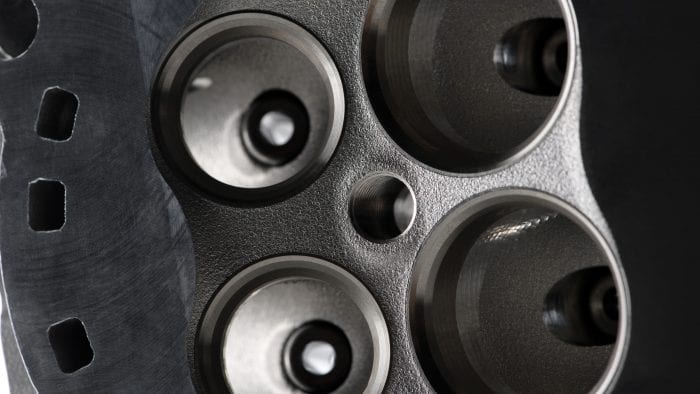 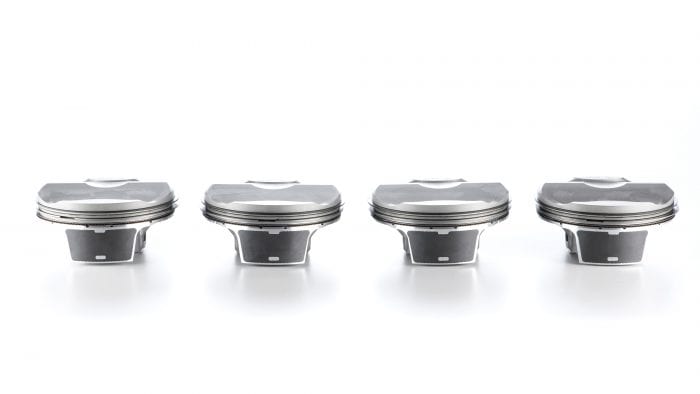 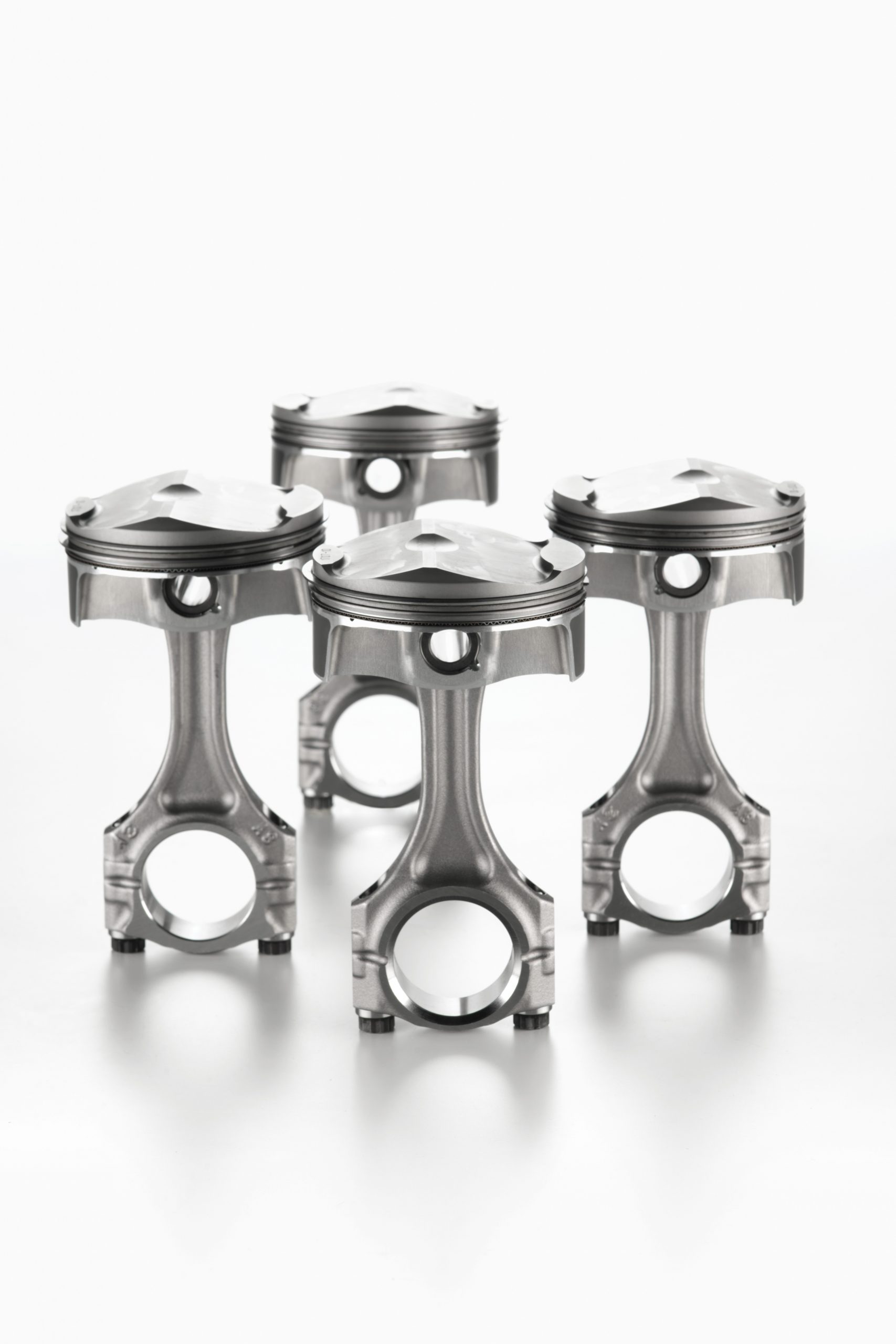 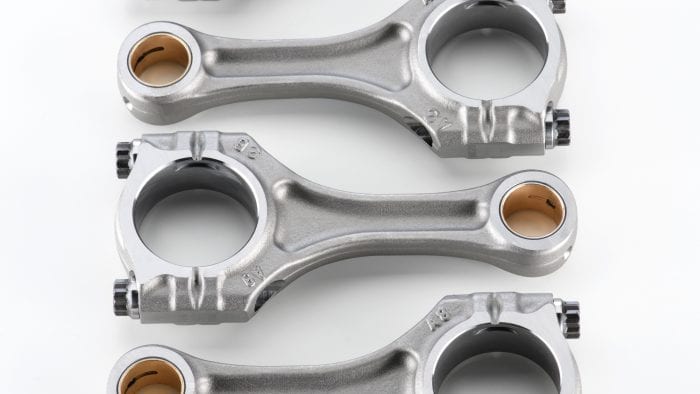 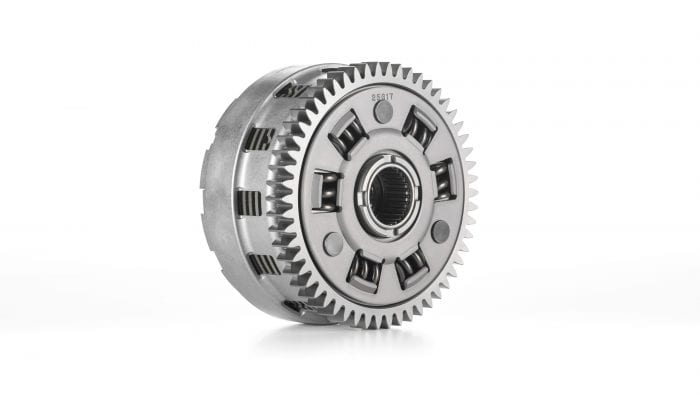 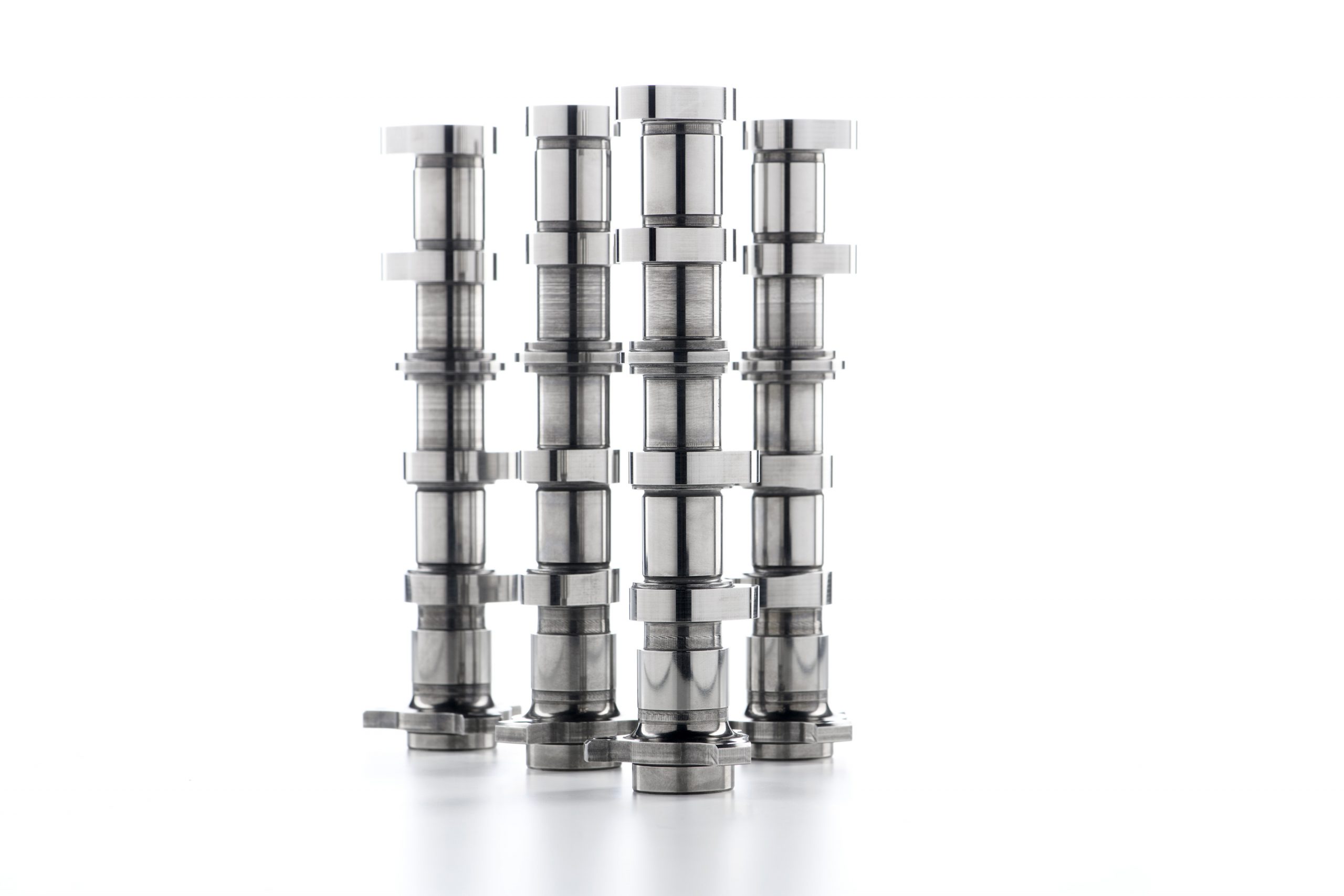 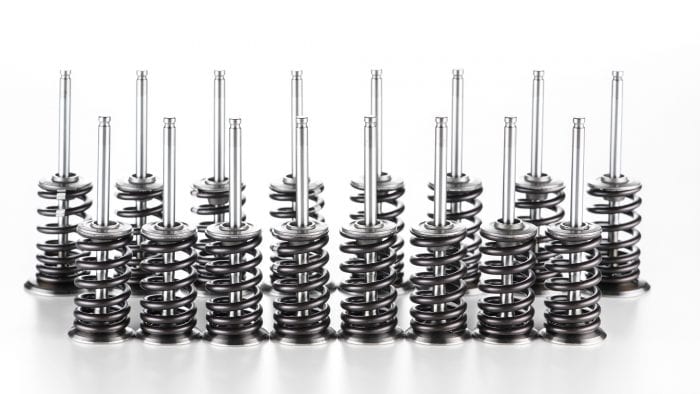 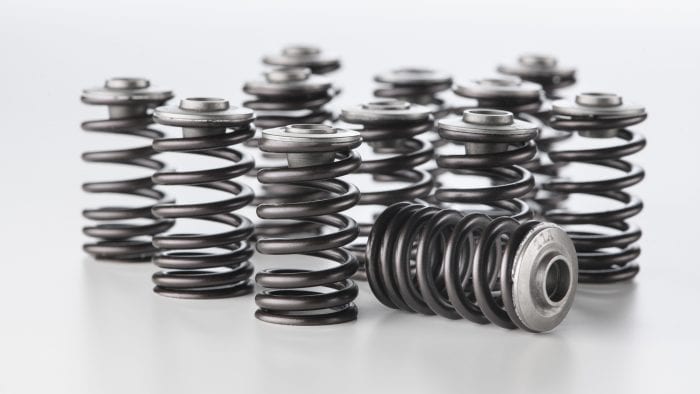 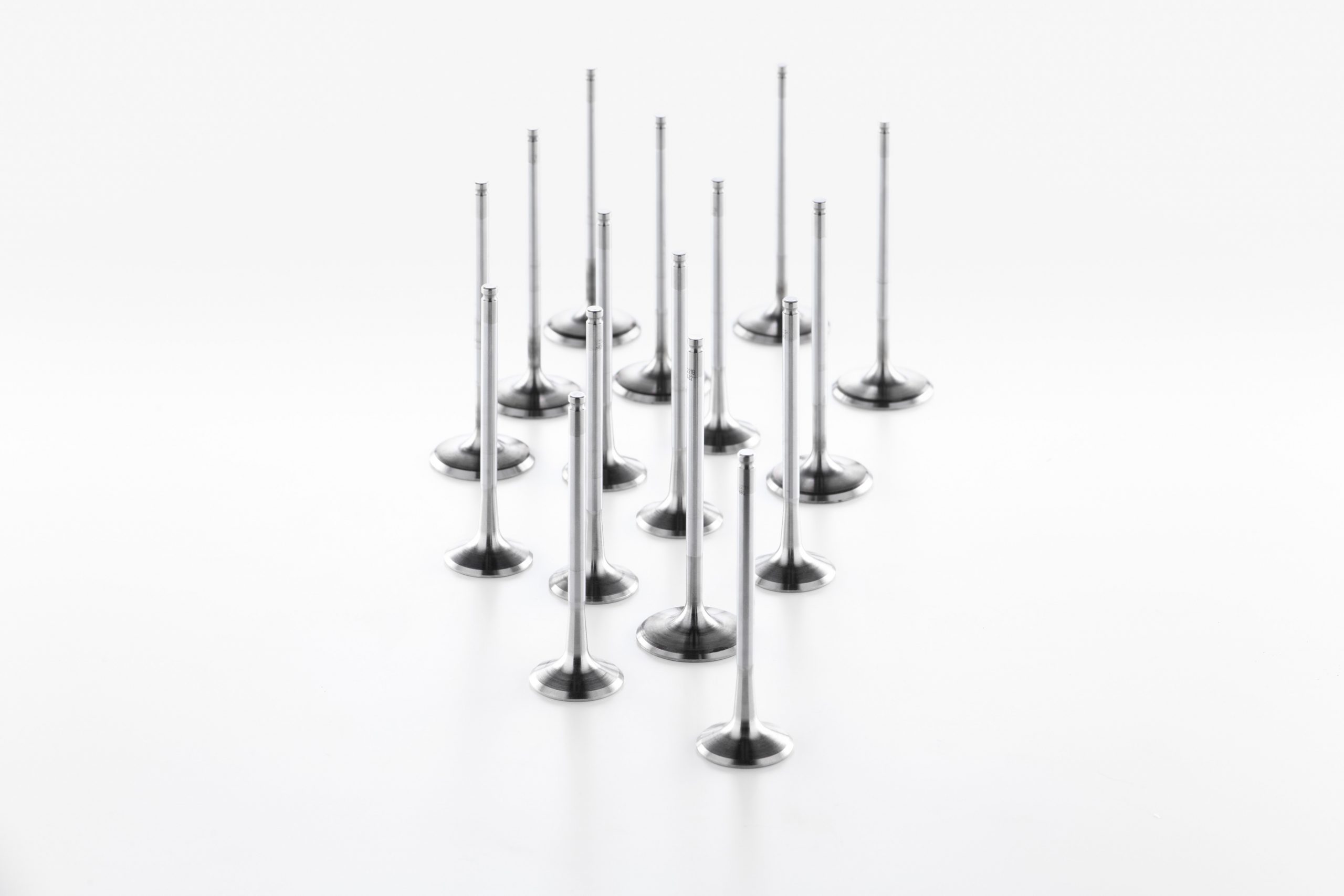 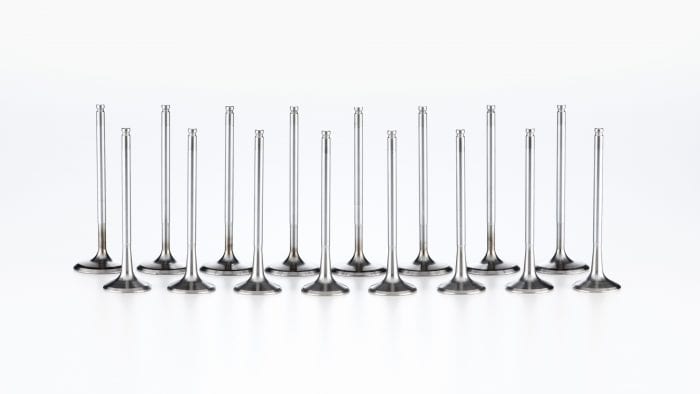 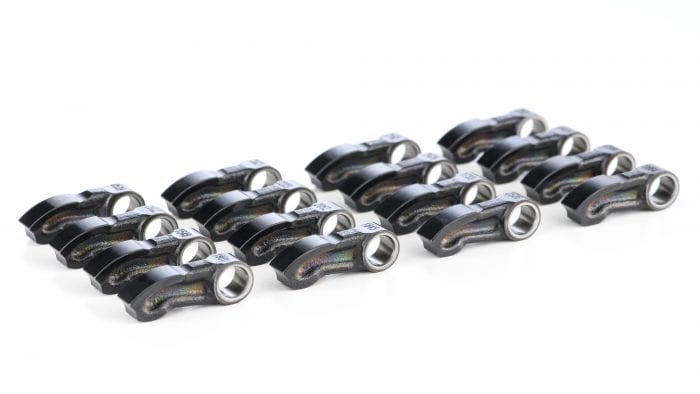 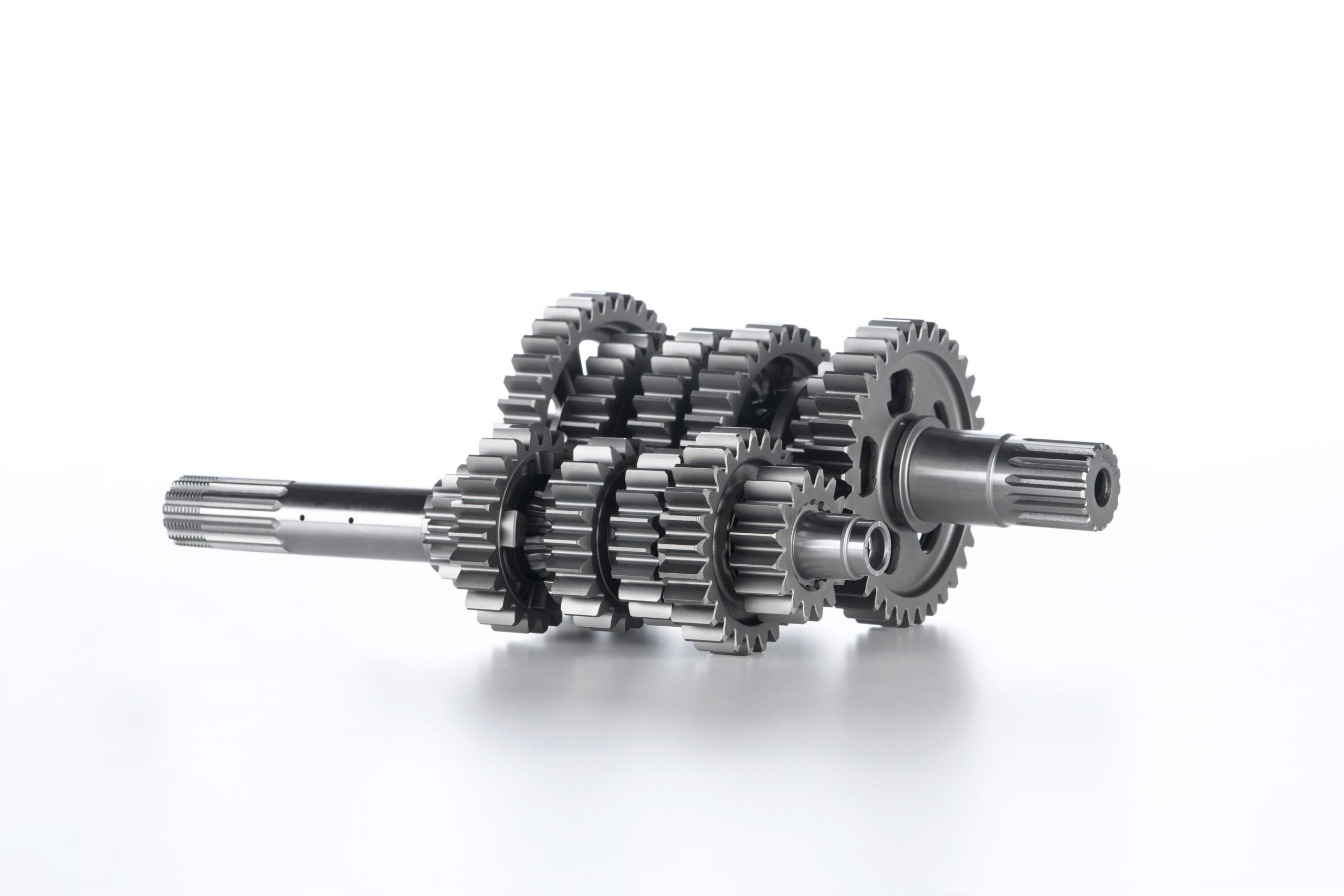