I have just ordered a Cogent rear shock for my 2013 DCT. I have put 7000 miles on the stock shock and cannot endure another mile of it. It is a little more comfortable loaded with luggage on long trips, but unloaded on rough roads it's awful IMO.

I changed over the front end suspension to Race Tech Emulators with the stock progressive springs and that has made a world of difference on the front end.

Cogent seems to have a good reputation with the Adventure touring guys on KLR's and DR's. My sales order indicated that they intend to use the same Ohlins shock spring as the one Ohlins markets for their replacement shock for the NC X.

Does anyone on here have a Cogent replacement shock on their NC and can share their experience? Thanks

Having read through all the suspension threads on this forum at one point or another, I know there are people here who have had good experiences with Cogent. Many people posted about getting their drop in dampers, but since you already went race tech there, that's irrelevant for you. I found these threads:

CRStep said:
Having read through all the suspension threads on this forum at one point or another, I know there are people here who have had good experiences with Cogent. Many people posted about getting their drop in dampers, but since you already went race tech there, that's irrelevant for you. I found these threads:

I would make sure you have them add the bearing on top the spring. Well worth the money. Preload adjustments without it once the shock has some miles on it can be a bear.

I've been on Cogent suspension since I bought the DCT in Sept. 2015. I had Cogent DDC's in the forks of my first NC700X but never did anything to the rear - I was going to after getting the forks to my satisfaction but I traded that bike before doing the shock. When I got back on a NC I knew what I wanted and ordered everything upfront as soon as I got the bike home.

I have been happy with the Cogent stuff, now at 18,000 miles on the DCT. IIRC both the Cogent shock body and spring are Ohlins origin, spring based on rider weight. Rick adds a separate rebound damping adjuster that the basic NC700X shock that the USA Ohlins importer sells does not include.
Last edited: Feb 7, 2017
S

Very happy Cogent rear shock owner here too.
I went with race tech in the front only because it was done prior to the rear upgrade.

I had Cogent front and rear on my DR and liked them. Plan to eventually do the same to the NC. Currently out of farkle money, but I've got stuff to sell. Anyone want an 83 650 Nighthawk?
M

I plan on upgrading my suspension. Where do you buy the cogent front and rear? What part numbers fit the nc?


Sent from my iPad using Tapatalk

thanks for all the informative replies. It sounds as though everyone is pretty happy with the results.

I am primarily looking for a plush ride vs the very harsh ride of the standard NC and also to be more comfortable on the occasional fire road. My NC handles superbly in the mountain roads where I live in the Smokies its just uncomfortable.

Cogent has a web site. Just call them up. Very positive experience ordering from them. They are very thorough in their analysis of your specific needs for your suspension and ask a lot of questions to determine the right shocks. I just wanted some real time experience from you guys that have purchased a Cogent shock or fork valve system. Mine is supposed to ship next week.

I got to ride the Cogent shock and Eibach 7 x 2.25 x 850 spring I recently installed, purchased from Ackme last year [https://www.nc700-forum.com/threads/cogent-shock-fs.15175/]. Seems I dialed in the shock and rider sag well first time out. Without my top boxes on the NC the ride was firm and followed road variations very well indeed with a feeling that the rear tire was always planted without rebounds after bumps and potholes.

Having a spring that better fits the weight range is a big part of the equation. The rear travel is more controlled and doesn't get wasted on lesser yet abrupt changes, whereas before, suspension travel in the rear got used up too easily. Cumulatively this also has the effect of making the front end seem more secure, and tidy in handling... not having to deal with the back dropping down and flopping about. I'd say a proper spring is a huge improvement even before the shock gets changed out or the forks get renovated. Anyone who's more than 160 pounds or whatever it is really should look into this.
Last edited: Mar 17, 2020

There is an objective measurement you can do that checks if a shock spring rate is in the ball park for you. With the preload set to your weight you can measure rider sag with all the gear on you and the bike you normally carry then measure static sag of bike only. The amount of static sag in an indicator if the spring is good for your riding weight and it should be between 5 and 10 mm. A shock built for your weight should be in this range. If the spring is too strong the sag will be more than 10, if too weak the sag will be 0 to 5 mm.

Now that I have a shock I actually care about I suppose it's time to cut up a black plastic flower pot or something and make a mud guard.
P

greenboy said:
Now that I have a shock I actually care about I suppose it's time to cut up a black plastic flower pot or something and make a mud guard.
Click to expand...

I got one of these. 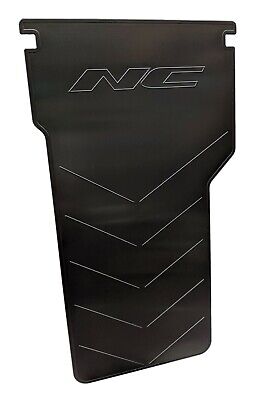 That looks nice but they are easy enough to make. Can you tidy it up with some black screws and not use that naff zip tie?
P

dduelin said:
That looks nice but they are easy enough to make. Can you tidy it up with some black screws and not use that naff zip tie?
Click to expand...

Yea I plan on doing something other than the zip tie. I thought it looked cleaner than a cut up floor mat lol. But that’s just me. And it really isn’t that expensive

Ah yeah, that does it I s'pose. Already cut and measured. as for the zip tie, doesn't bother me.
P

greenboy said:
Ah yeah, that does it I s'pose. Already cut and measured. as for the zip tie, doesn't bother me.
Click to expand...

that was exactly my thoughts. I have the zip tie on it for now but may go to pop rivets or screws

I was glad to support someone who did accurate measurements after analyzing the problem, made something that works well, and didn't charge Touratech prices – even after shipping from the UK. 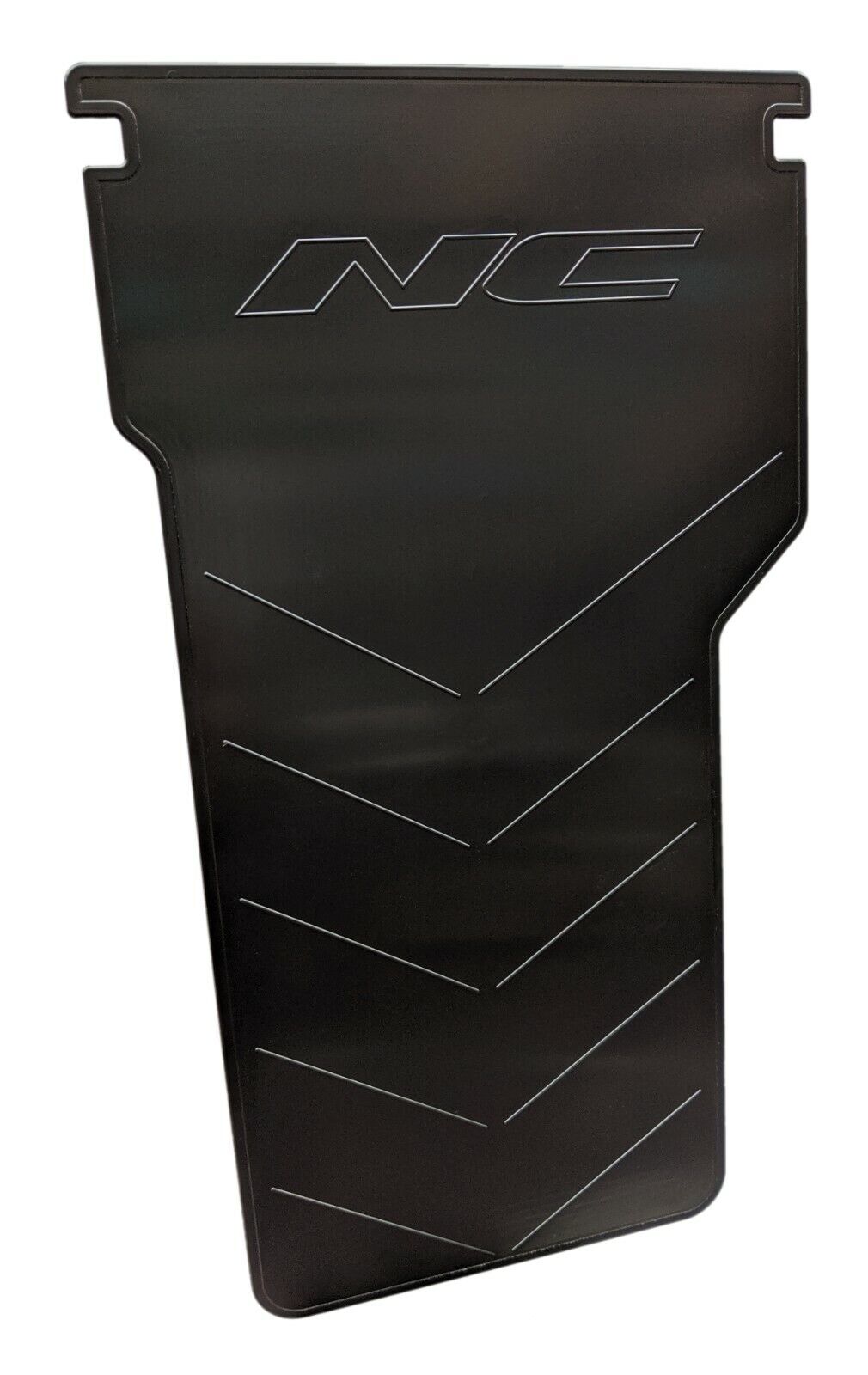