The BMW R 1250 RT is was a fantastic sport-touring machine, but BMW decided to make it even better for 2021. The motorcycle manufacturer has a new bike for the new model year, updating it for Euro 5 compliance and more.

Visually, the 2021 R 1250 RT doesn’t look much different from the 2020 bike. However, the front fairing was updated to help accompany a new LED headlight. BMW also tweaked the aerodynamics of the bodywork to make it more slippery through the air.

The engine is still the 1254cc boxer with ShiftCam variable valve timing and valve lift. It was updated by the BMW team to meet the new Euro 5 emissions standards.

What we’re looking at for the performance of the engine is 134 hp at 7750 rpm and 105 lb-ft. at 6250 rpm. There’s a mix of air and liquid cooling to keep the engine’s temp in the right range, and the bike utilizes two small radiators.

New for 2021 is an Eco mode. This is standard equipment on the R 1250 RT. It will join the Rain and Road ride modes in the bike’s setup menu. The Eco mode ShiftCam system, optimizing fuel economy and producing a gentler torque curve, according to Motorcycle.com.

The motorcycle also gets BMW Full Integral ABS Pro is a linked braking system and dynamic traction control, which will also help make this bike more manageable on the road. The cruise control system is now an active system, meaning BMW added a radar system to the bike much like Ducati’s new Multistrada.

This allows the motorcycle to actively control speed without you having to slow down or speed up. It’s a similar system to the one found in many new cars. Unlike the Ducati, BMW has not added blind-spot monitoring to the bike.

All of the features and ride modes can be accessed through the new 10.25-inch TFT color screen, which is standard equipment. This screen and the system running on it can connect via Bluetooth to your helmet’s comm system, too.

Pricing and availability will be announced at a later date. 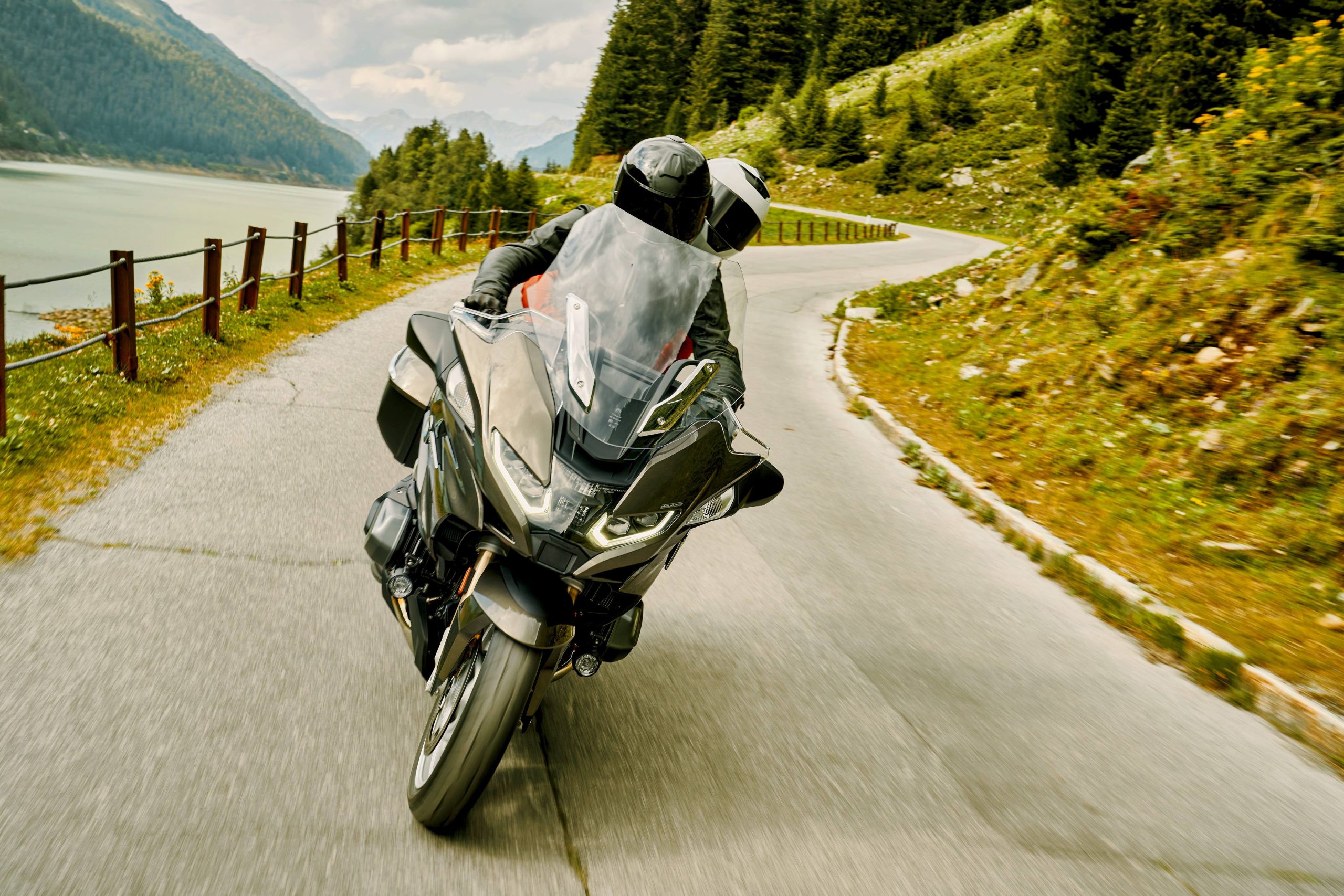 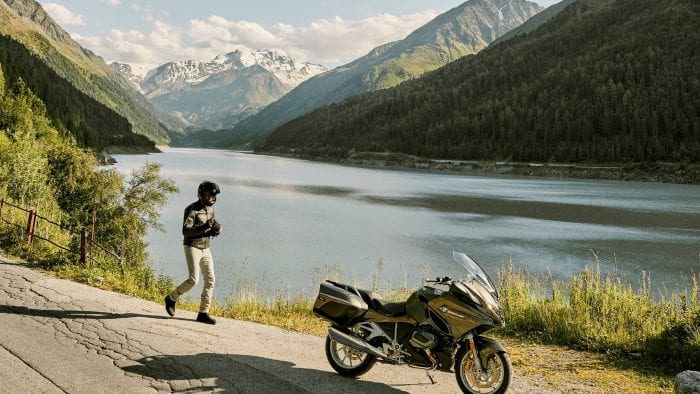 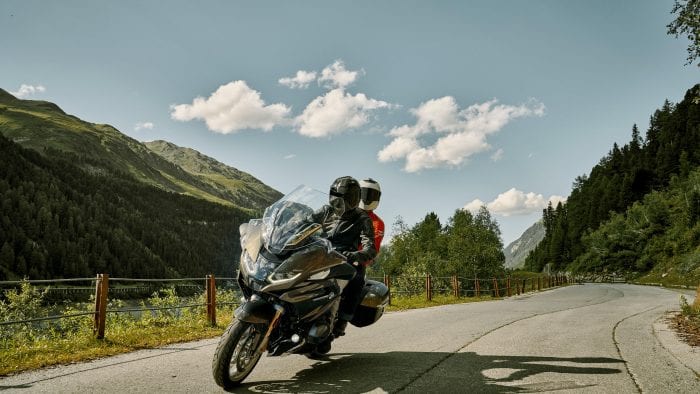 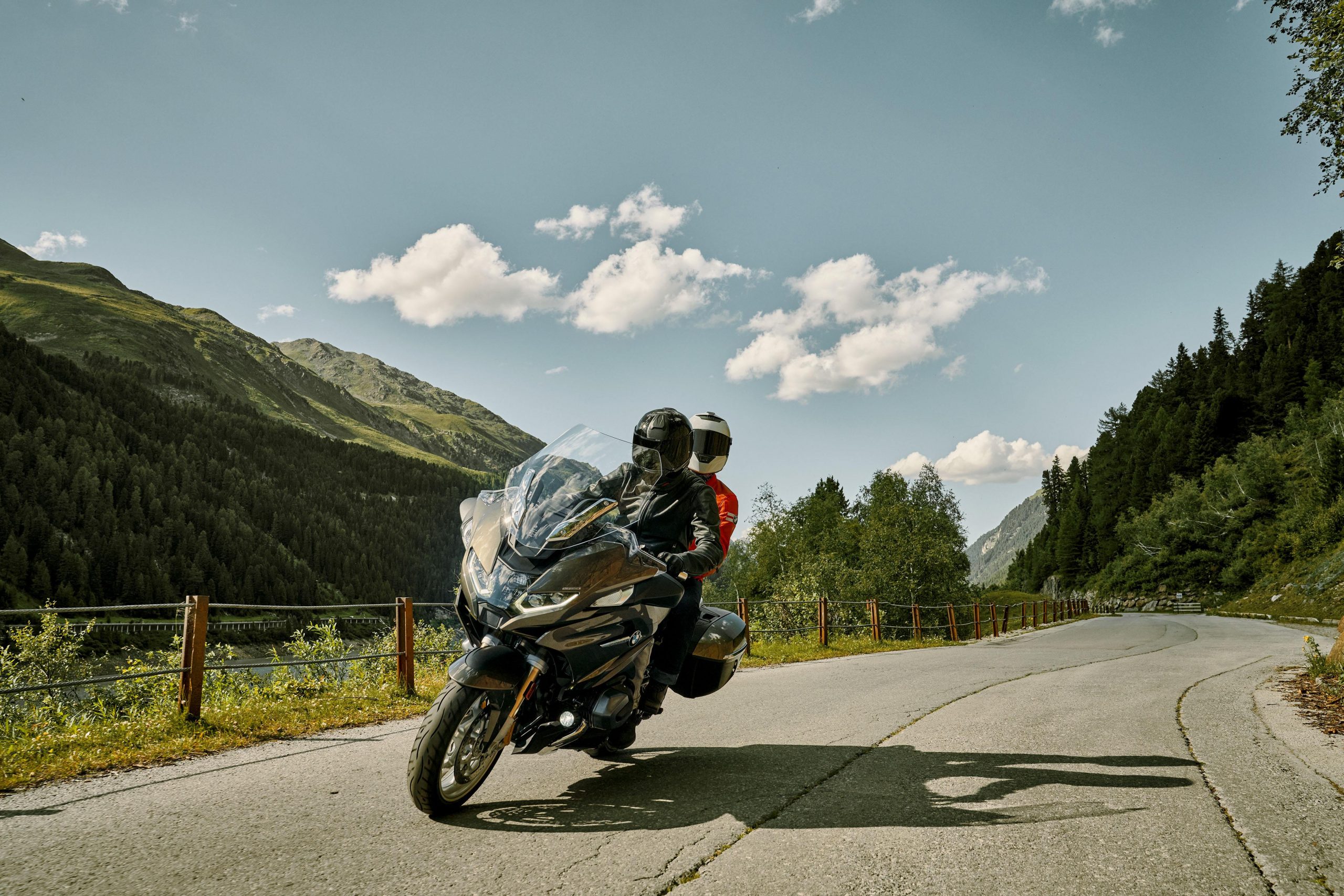 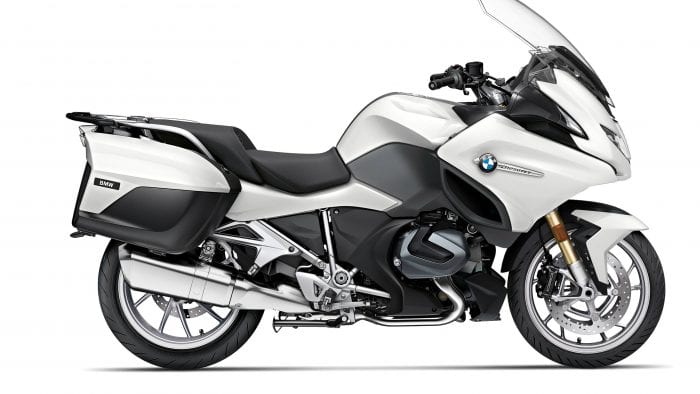 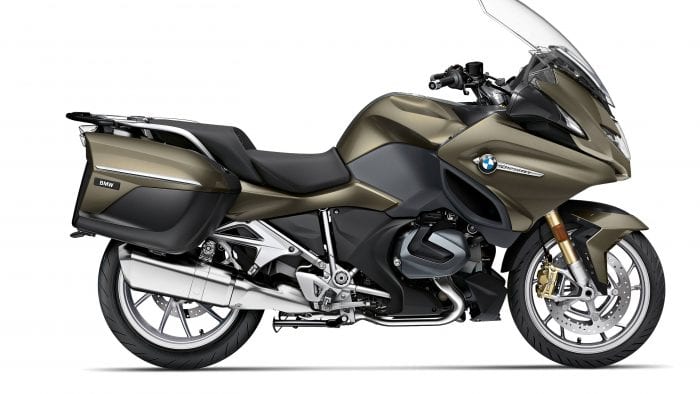