Visit site
A few days ago, we received word that BSA had officially revealed their all-new Gold Star 650 ahead of schedule. Set to grace the stage of Motorcycle Live this week, the pre-debut was officially presented to the masses this past Friday – and she’s a classic beauty. 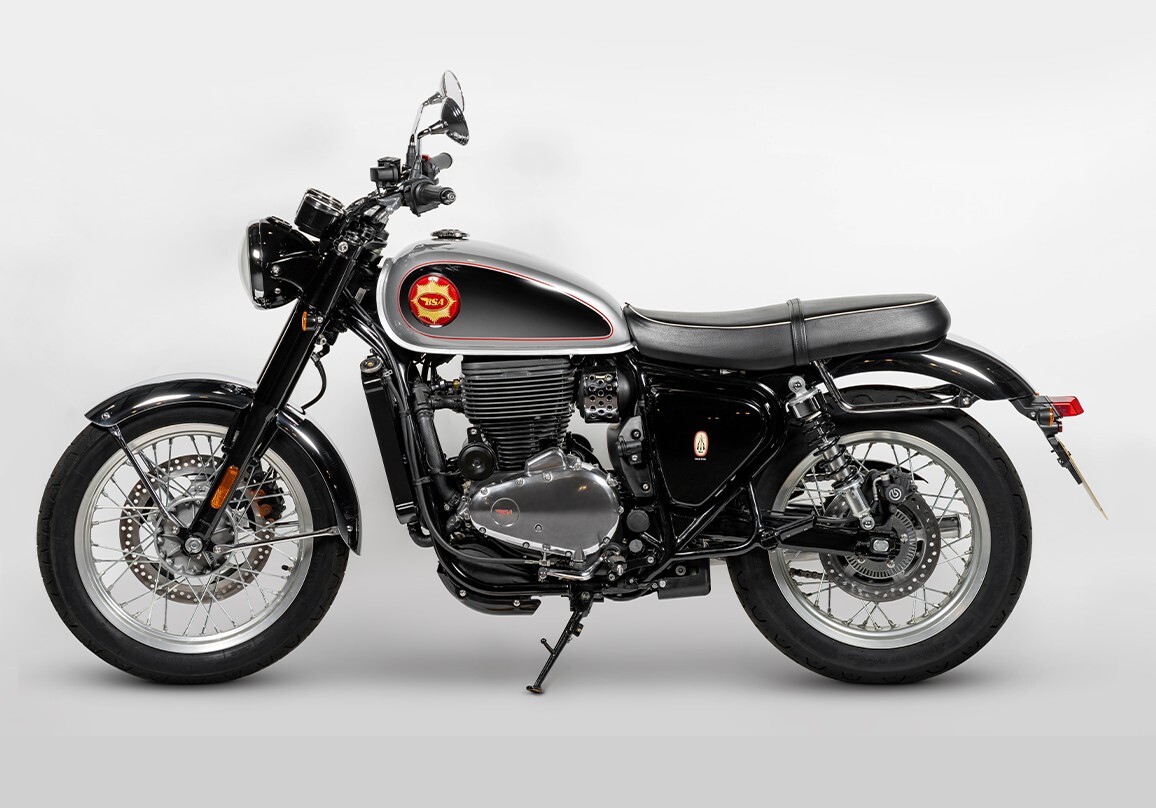 According to NewAtlas, the 2022 Gold Star 650 will run somewhere around 213 kg (470 lb) and “couples traditional looks with contemporary technology, running on a single-cylinder 652-cc engine that was developed by BSA with the assistance of the Austrian Technical University of Graz, producing 45 hp and 55 Nm (40.6 lb-ft) via a slipper clutch and a five-speed gearbox.” 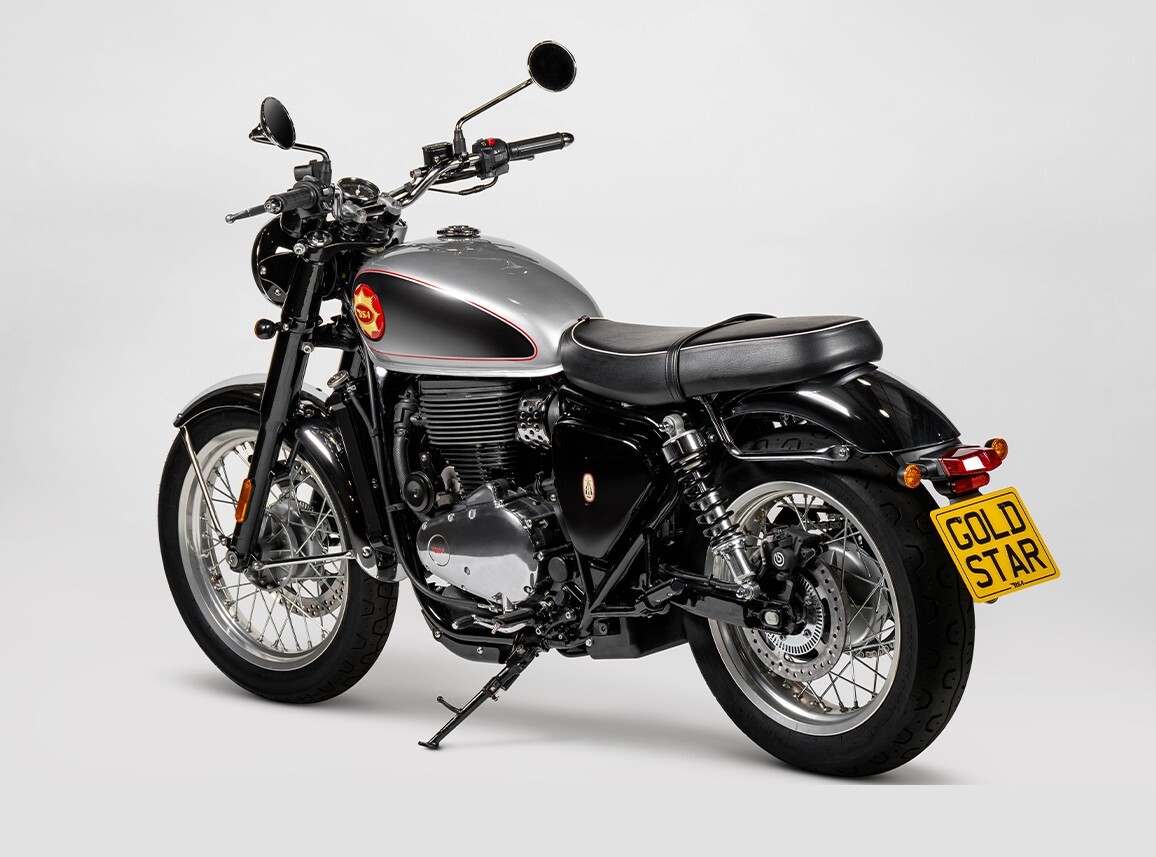 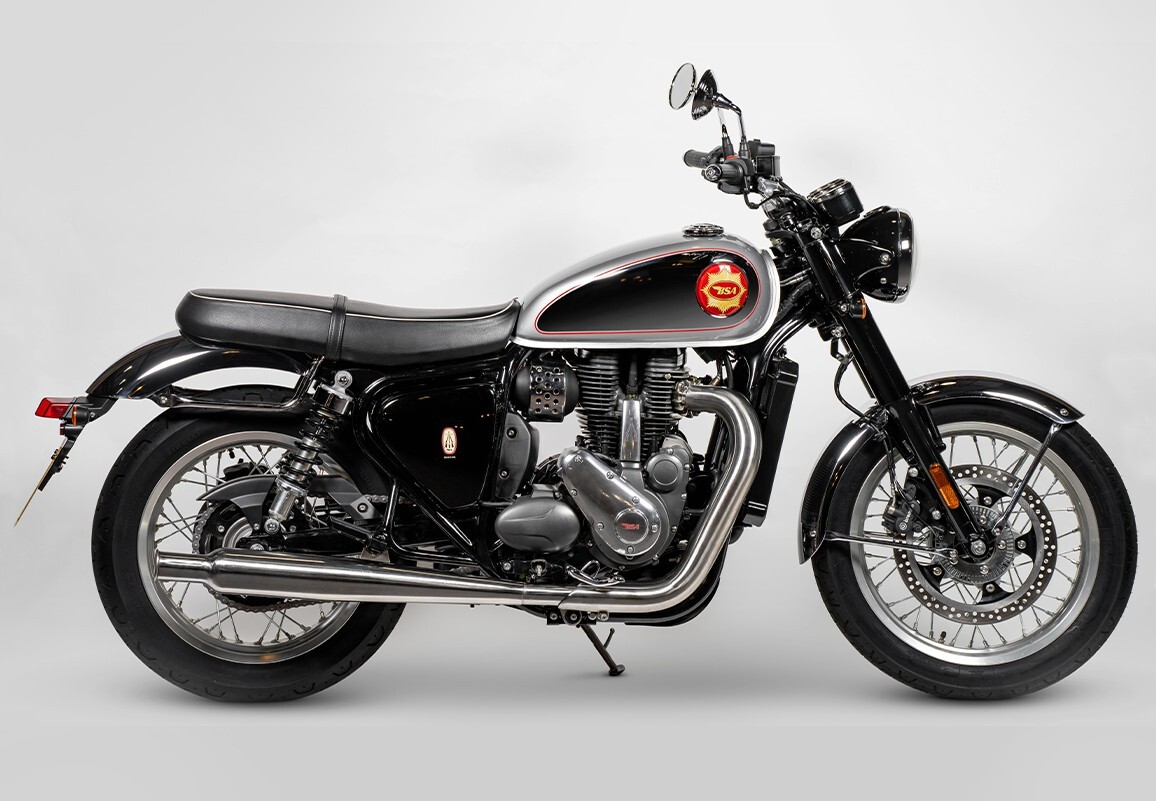 Other than that, the 2022 Gold Star 650 keeps things sweet and simple when it comes to electronics – apart from the ABS, an engine immobilizer system, and a handlebar-mounted USB socket, the bike runs free and clean with an LCD screen squeezed between two “pods with needles rotating clockwise,” similar to the original beastie. 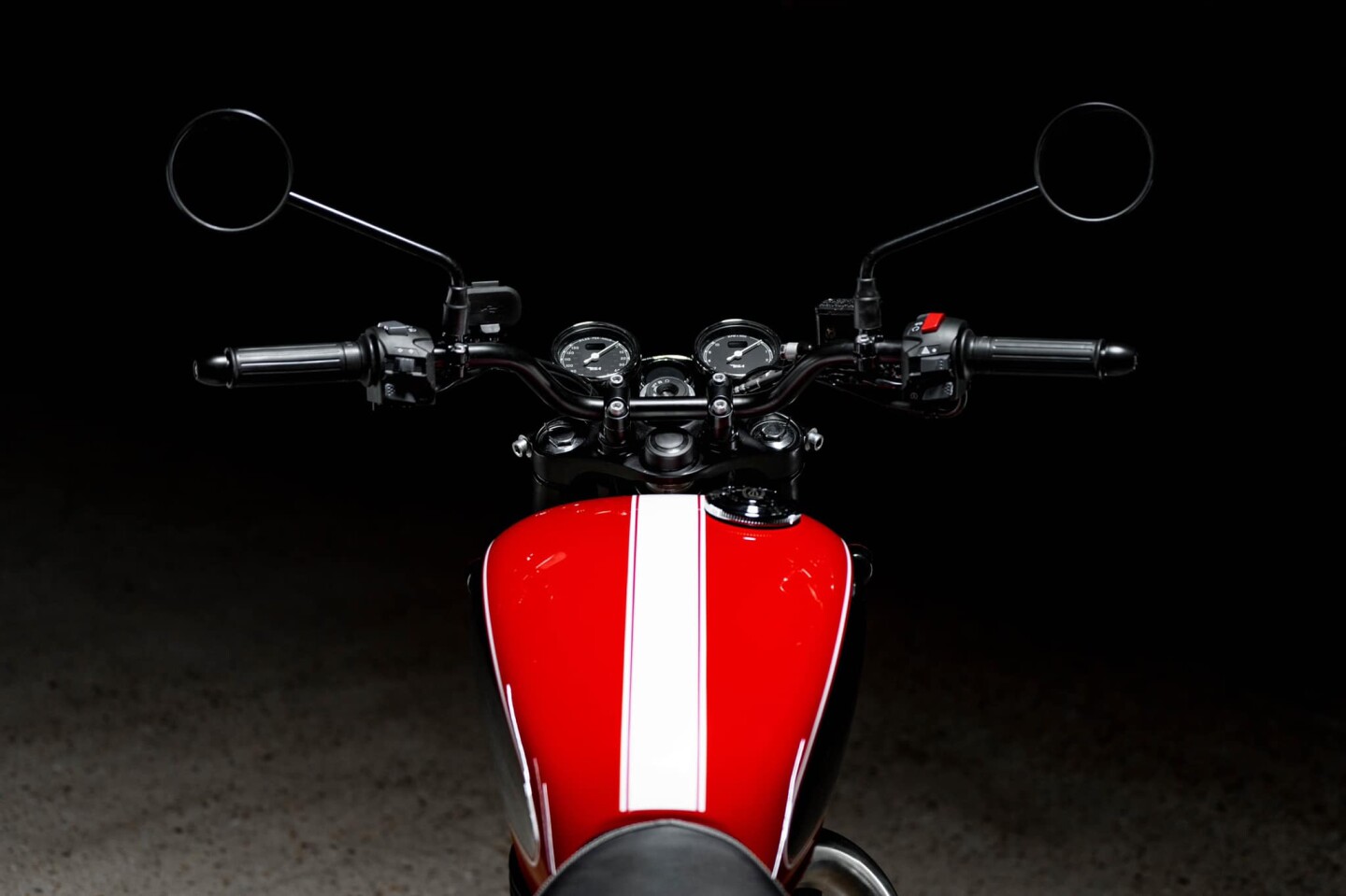 Expect the Gold Star to be capable of the European A2 driving license class, with four color schemes – Insignia Red, Dawn Silver, Midnight Black, and Highland Green (my favorite). 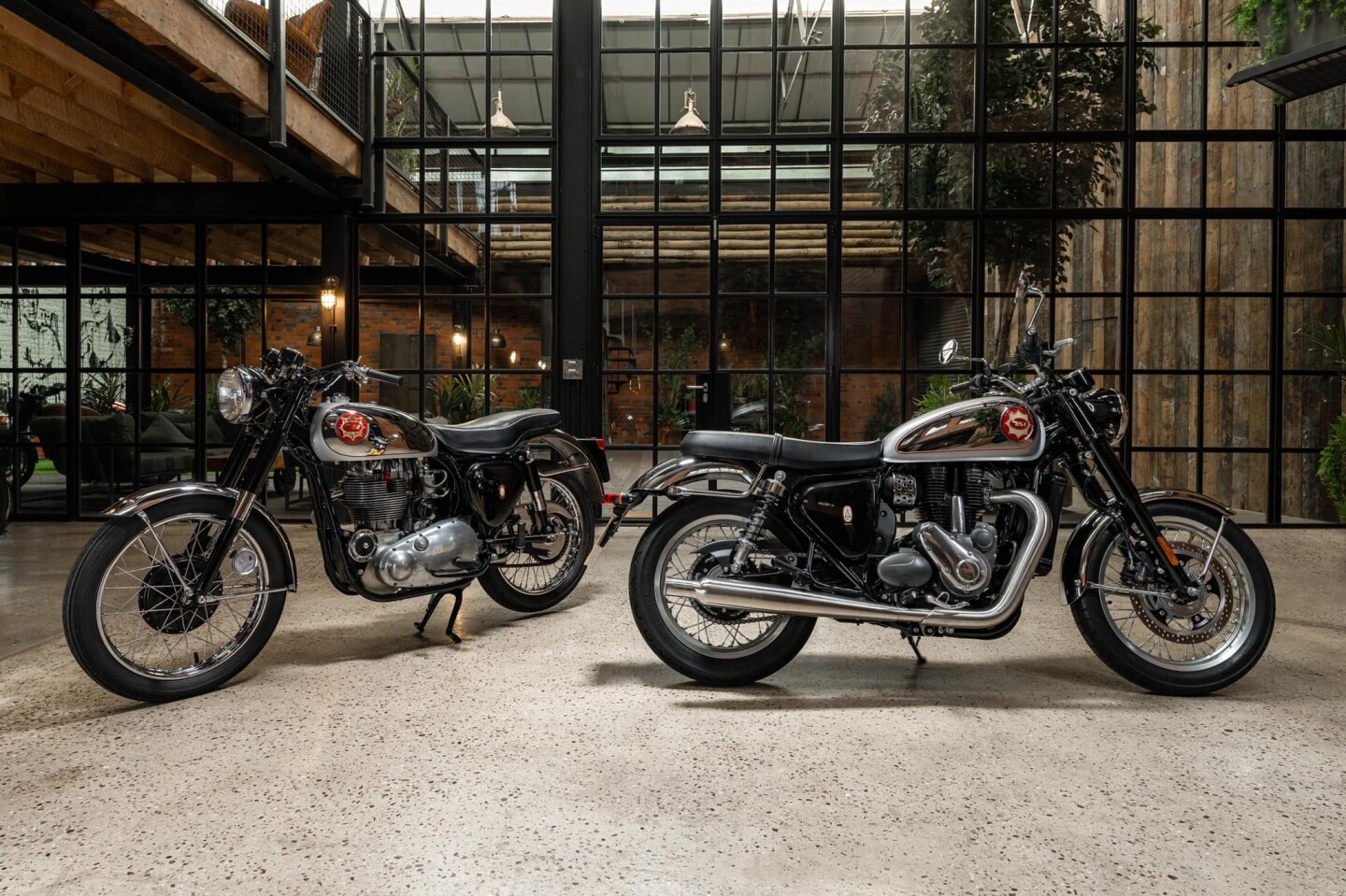 Pricing is TBA, so stay tuned, and as always – stay safe on the twisties.

Visit site
Where is the kickstarter? or the Victor version with the yellow and alloy tank?
R

Visit site
Big single cylinder 650? This thing is going to ride like an off balance washing machine humping a paint shaker.

Rabbit said:
Big single cylinder 650? This thing is going to ride like an off balance washing machine humping a paint shaker.
Click to expand...

I guess if you want to go retro, you need to do it right and get the full effect.
P

Visit site
First motorcycle I ever rode was a BSA 500. It belonged to my best friend's uncle. I could only reach the pegs so he gave a push and told me to put it in gear and go. I went around the block and he caught me when I needed to stop.

I was hooked on bikes from that moment on.
R

Possummanj said:
Actually big singles are a blast to ride--I had several BSAs--(real ones) both 441 and 500cc singles --a Honda Ascot and an MZSkorpion-660 Yamaha powered--all fun bikes lacking most modern conveniences---then I got old--the alloy tank Victors are one of the prettiest bikes ever made
Click to expand...

Visit site
I like the idea of this new Bike. Its power production at such low revs suggest an under square Bore/Stroke ratio. However I am struggling to find out the cylinder dimensions. My current big single (89 NX650) is of course oversquare and struggles to pull cleanly under 3000rpm. One of the selling points for the NC for me was its undersquare dimensions. Its what I like nowadays.
You must log in or register to reply here.

A CALL TO ARMS: Everything We Know about the New BSA Gold Star

Why British Bike Brands Are Coming Back

New BSA 650 Twin In Final Stages To Leave The Lab